SOMETHING FROM NOTHING: THE ART OF RAP

Viewers are taken on a personal journey into the craft and skills of rap, and what goes on inside the minds and erupts from the pens of rap legends, when Something From Nothing: The Art of Rap, Ice-T’s critically-acclaimed film, debuts on DVD, Digital, and Video on Demand on September 18th. Directed and hosted by rap legend Ice-T, the release of The Art of Rap on DVD follows the documentary’s premier at the 2012 Sundance Film Festival and successful theatrical runs in the United States and England.
A performance documentary about the runaway juggernaut that is hip-hop, Something From Nothing: The Art of Rap features some of the genre’s biggest talents, including Chuck D, Grandmaster Caz, Eminem, Snoop Dogg, Melle Mel, Q-Tip, Redman, Mos Def, Afrika Bambaataa, B Real, Immortal Technique, Ice Cube, MC Lyte, Nas, Dr. Dre, KRS One, Common and Kanye West.
The film has won raves from hip-hop specialists and more mainstream media alike. Allhiphop.com’s Tim Sanchez wrote, “Ice-T has produced one of the finest and most detailed film documentaries about Hip-Hop in existence…a source of inspiration and education for all Hip-Hop fans young and old.” Time Out London’s Tom Huddleston wrote, “On the big screen, the sheer force and energy of these poets is extraordinary. These guys are legends for a reason.”

BACKGROUND
“Rap is an American art form and it needs respect,” Ice-T said in a recent interview with Hip-Hop Weekly. “I wanted to do a film that makes people totally understand how great it is to me. Rap saved my life. So I called my friends up and asked if they’d be in my movie: ‘I’m not gonna ask you about the money, the cars, the jewelry, the beef. I just wanna ask you about the craft.’ It was a labor of love.” 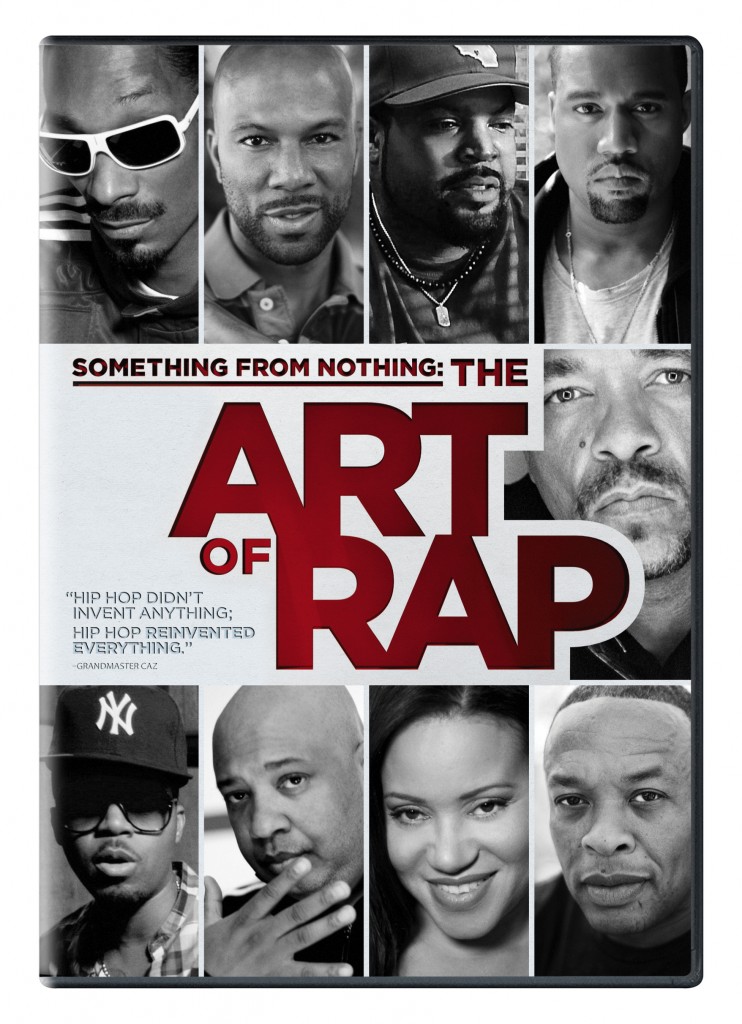 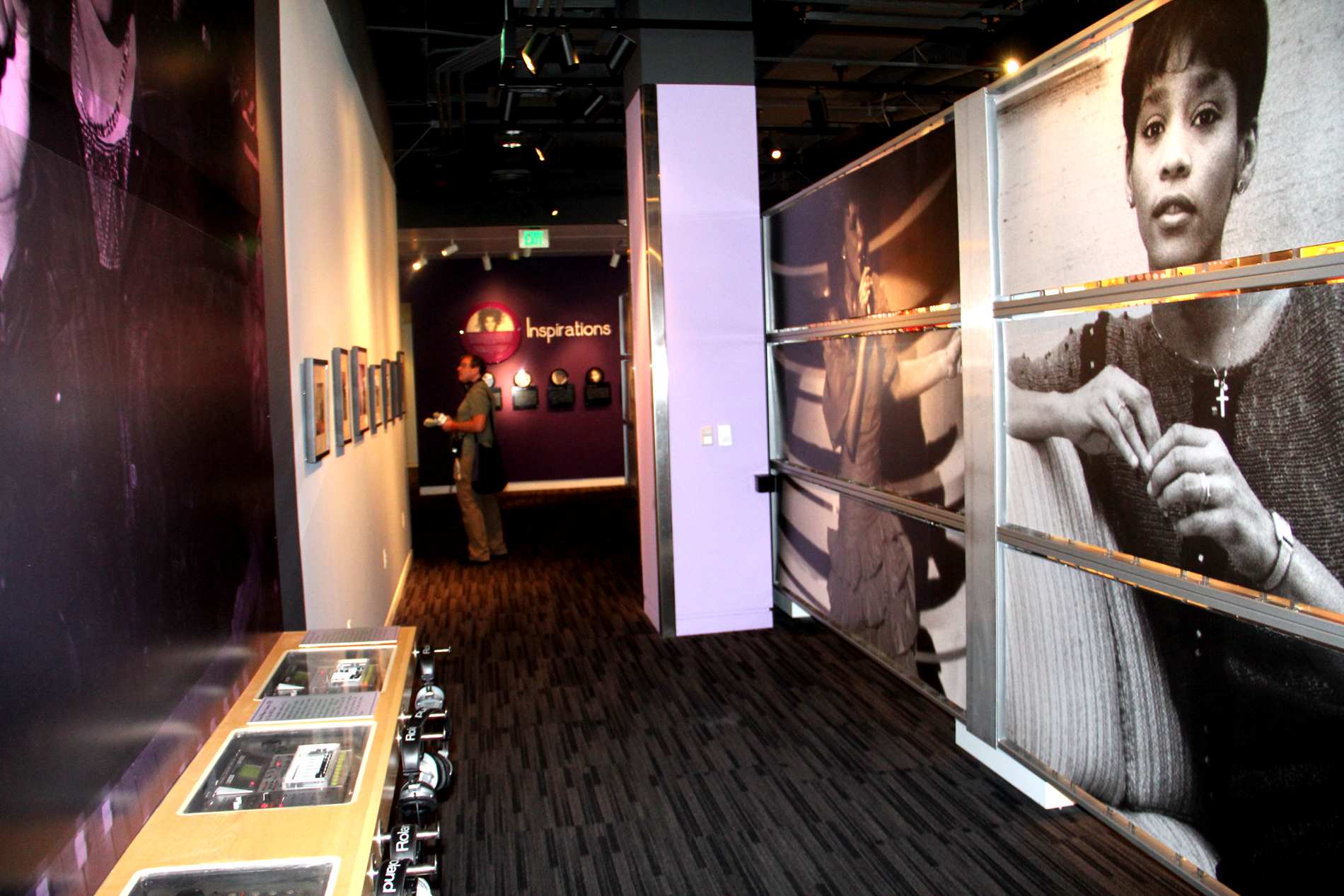 The GRAMMY Museum® (www.grammymuseum.org) in cooperation with the Estate of Whitney Houston, debut a major new exhibition,...