ElectraMeccanica Vehicles Corp., a designer and manufacturer of electric vehicles, is opening its first retail kiosk to showcase its all-electric, single-seat SOLO. Potential customers will have the opportunity to view, drive and place pre-orders for the much-anticipated SOLO, to be released in 2020.

The kiosk is located in the highly trafficked Westfield Century City Shopping Mall in Los Angeles, California. It will be open during the 2019 Holiday Season from 10:00 a.m. to 9:00 p.m. daily, starting Black Friday, November 29, 2019 through Sunday, January 5, 2020. Westfield Century City Shopping Mall is conveniently located amongst the surrounding Beverly Hills, Bel Air, Santa Monica and Century City communities. ElectraMeccanica sales staff will introduce customers to the benefits and features of the SOLO, as well as offer test drives to potential customers. Eager early adopters will have the opportunity to place pre-orders on-site, adding to an already lengthy waiting list.

“Los Angeles was strategically selected as the first market to launch the SOLO because of the early adopter mentality prevalent throughout the city,” said Paul Rivera, ElectraMeccanica Chief Executive Officer. “We are thrilled to showcase the vehicle to Century City Shopping Mall customers at our kiosk. Our safe, environmentally responsible and fun EV will not only provide an exciting driving experience, but will revolutionize commuting as we know it.”

The SOLO is a new single-seat EV made by Vancouver-based auto maker, ElectraMeccanica. It features a 100-mile range, cruises comfortably at highway speeds and can charge on a regular household (110V) socket in under 6 hours. ElectraMeccanica’s SOLO vehicles will be released for consumers in 2020 and are expected to retail for under $20,000 USD. For more information, please visit www.electrameccanica.com. 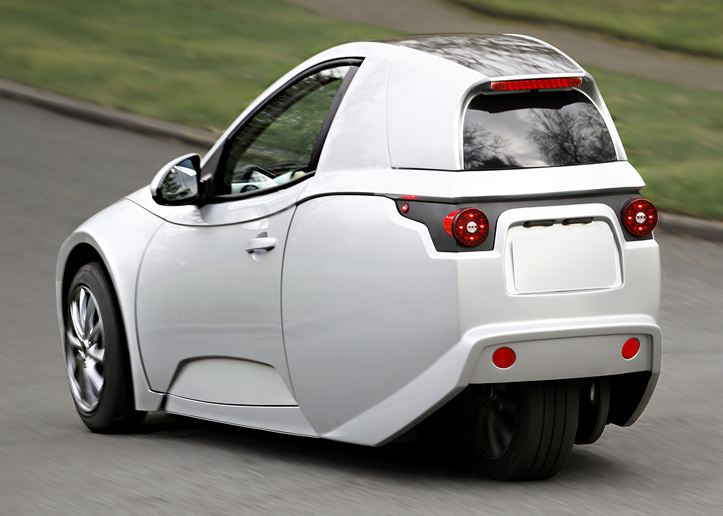 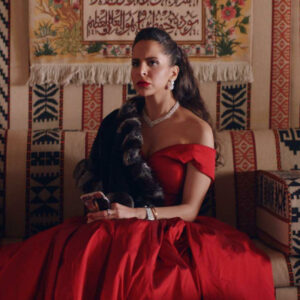 It's always a good thing to support diversity in he world of filmmaking. You must check out the film Dunya’s Day. Director...