Snoop Dogg Set To Release New album produced Pharrell William. Entertainment icon and business juggernaut, Snoop Dogg, will release his much-anticipated new album, BUSH, on Columbia Records this Spring. BUSH is entirely produced by Grammy Award-winner Pharrell Williams, and is a creative partnership with Doggy Style Records and i am OTHER. Today, Snoop Dogg unveils a taste of the first single “Peaches N Cream” in a short clip in advance of the official music video. The “teaser” debuts on multiple digital platforms including the newly unveiled site, FollowTheBush.com.

The historic pairing between longtime friends Snoop Dogg and Pharrell Williams came after multiple successful collaborations in the studio, which started over a decade ago. The duo made a pact with each other to restore the ‘missing’ vibe in today’s music by creating songs dedicated to a “better present and an ideal future.”  Channeling retro-futuristic funk topped with a feel-good mix of R&B and pop – BUSH blossoms with “a funkadelic glow,” says Snoop Dogg, “totally different than anything either of us has ever done.”  Anchored by Pharrell’s effervescent production and Snoop’s smooth vocals and delivery, the album features a number of surprise collaborations. In a recent interview with Power106 in Los Angeles, Pharrell Williams proclaimed, “Snoop’s album is better than mine.”

Snoop Dogg has sold more than 35 million albums worldwide, reigning for more than two decades as one of the most recognizable and authoritative giants in music.  Snoop’s successful incarnations within music, film & TV, his Snoop Youth Football League, fashion, brands and technology continues to set him apart as the consummate cultural icon, entrepreneur and philanthropist. Snoop Dogg’s collaboration with friend and fellow-innovator Pharrell Williams and his forthcoming Columbia Records debut BUSH, is the latest offering from one of music’s most prolific and revered trendsetter. Immerse yourself in the world of BUSH with Snoop Dogg and follow BUSH on multiple platforms including: 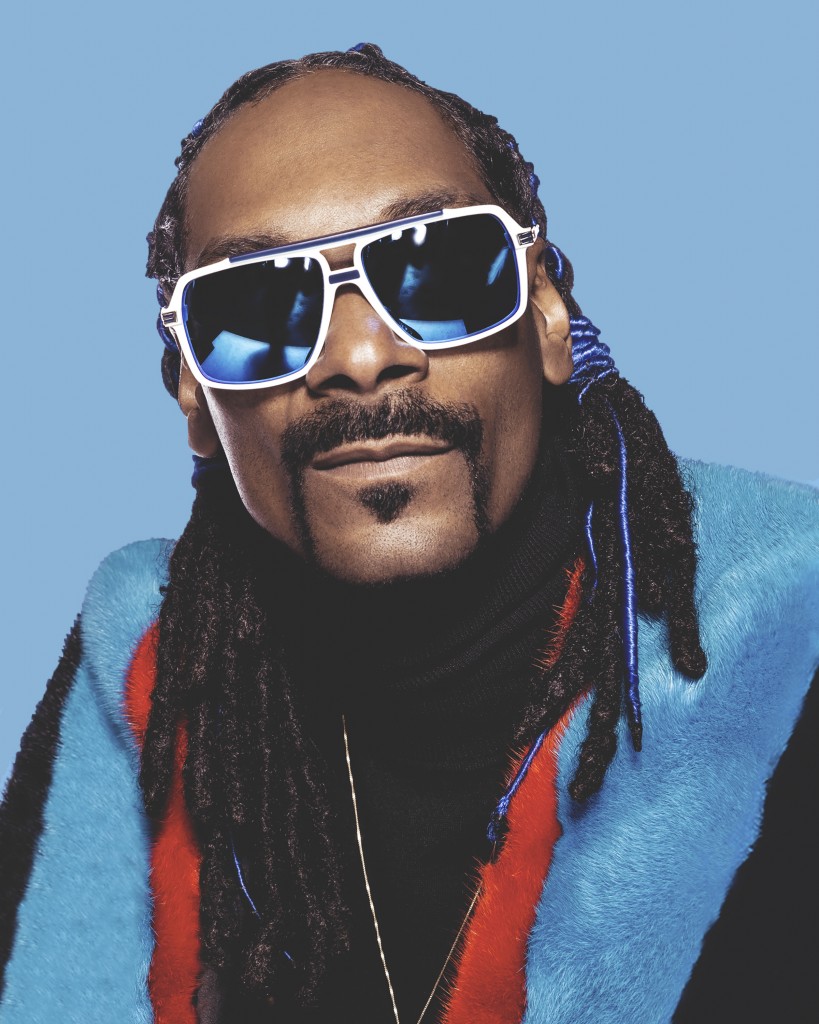 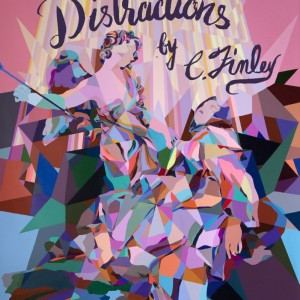