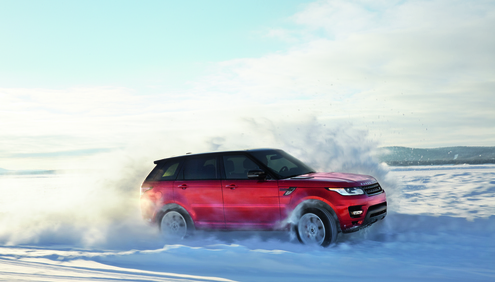 The reveal follows Jaguar Land Rover’s strong sales results in March – with monthly and quarterly global sales performance up 16% and 17% respectively versus the prior year.

China also delivered its best ever month retailing 8,487 units collectively, up 22%. Jaguar sold a record 1,592 cars, up 91%. Land Rover continued its strong sales performance with 6,895 vehicles sold in the month, up 13%.