Following the hugely successful release of Shakira’s album El Dorado – which eventually earned her a Grammy for Best Latin Pop Vocal Album and a Latin Grammy for Best Contemporary Pop Vocal Album – she returned to the world stage with her most celebrated show yet, performing recent smashes such as “Chantaje” and “La Bicicleta” as well as hits from her 20+ year repertoire including “Hips Don’t Lie”, ‘Waka Waka (This Time for Africa)” and “Estoy Aqui”, to sold out stadiums and arenas across the planet.

Shakira In Concert: El Dorado World Tour relives the larger-than-life show on the big screen and, through documentary footage and Shakira’s own words, highlights what it took to bring the career-highlight show to 22 countries and nearly a million fans, following the drama of having to postpone the entire tour due to a vocal cord injury. https://www.shakira.film/ 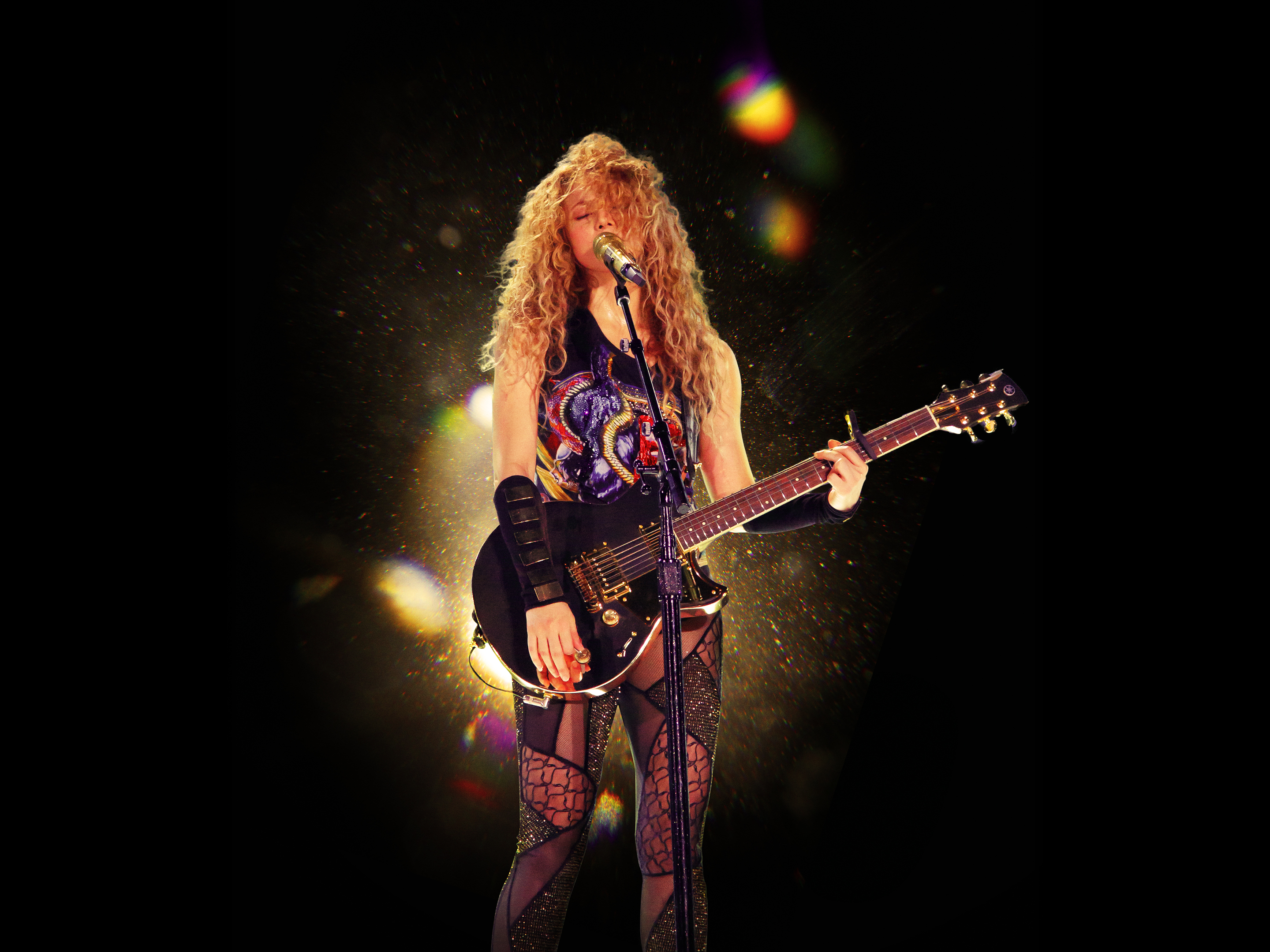 Shakira is a global superstar who, by the age of 18, had taken Latin America by storm, before conquering international markets at 24 with her crossover hit “Whenever Wherever”. Since then, she has continued to break barriers and records around the world with her unique blend of Latin sounds, rock and roll, and world music.

Now, she celebrates her triumphant return to the stage in a thrilling concert film documenting her acclaimed El Dorado World Tour – coming to theaters worldwide for a special cinema event on November 13 with encore screenings in select locations 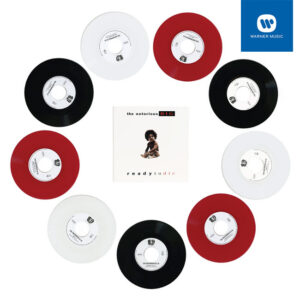