The famous Michelin stars identify establishments serving the highest quality cuisine – taking into account the quality of the ingredients, the mastery of techniques and flavors, the levels of creativity and consistency. In addition to the stars, Downtown Santa Monica’s Cassia was recognized with a Bib Gourmand Award, which indicates inspectors’ favorites for good value. Four more Santa Monica restaurants are included in the guide – Chinois on Main, The Lobster, Lunetta and Michael’s. These restaurants are denoted with a Michelin Plate, indicating good cooking, fresh ingredients, capably prepared, or – simply a good meal. 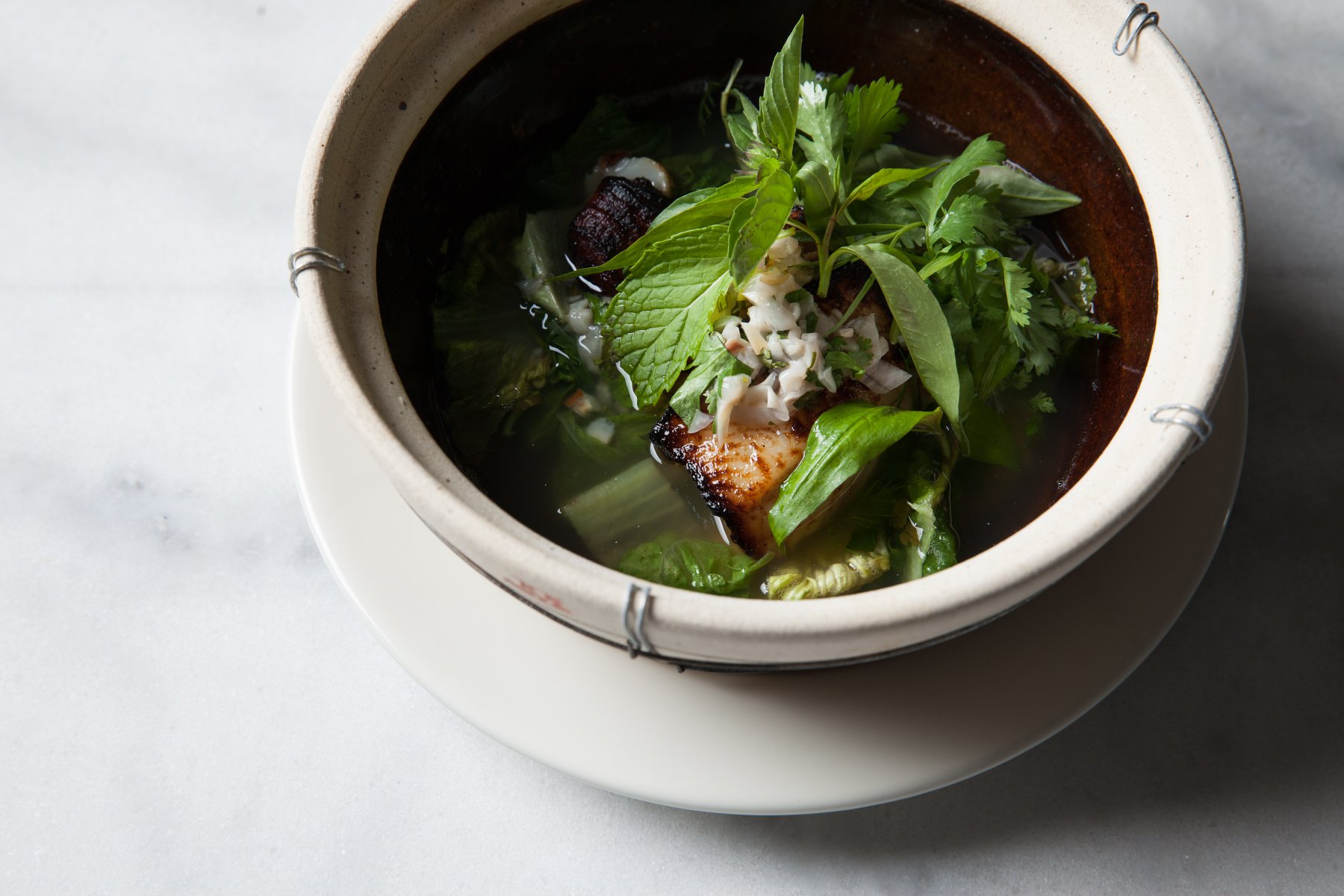 Led by James Beard award-wining chef Dave Beran, Dialogue is an 18-seat restaurant offering a single multi-course tasting menu inspired by the abundance of ingredients found in Southern California, including Santa Monica’s four weekly farmers markets. Located on Third Street Promenade, the intimacy of the restaurant, with only an eight-seat counter and three tables, is purposeful to encourage conversation and interaction among Dialogue’s guests and staff. Menus are written as a story, intended to move diners through the seasons as an effort to celebrate the produce available. Within each menu, Dialogue begins by looking back on the previous season, move through the current season, and end a with a look towards the next.

Rustic Canyon is a critically-acclaimed, neighborhood restaurant that offers hyper-seasonal fare in a stylish and sociable setting. The menu changes daily and is inspired by ingredients from the nearby Santa Monica farmers market. Executive Chef Andy Doubrava carries on Chef/Owner Jeremy Fox’s vision of simplicity and slow food, drawing upon strong, local farmer relationships. The culinary team is committed to a zero-waste philosophy by creatively using every element of an ingredient, whether it’s crisping up vegetable peels for a garnish, puréeing tops into a sauce or saving seawater from fresh fish deliveries to make sea salt. The restaurant is the first in the Rustic Canyon Family of restaurants, owned and operated by husband and wife team Josh Loeb and Zoe Nathan, Santa Monica locals.

A third Santa Monica restaurant, Cassia was also recognized by Michelin with a Bib Gourmand Award. A Rustic Canyon Family sister establishment, Cassia combines the energy of a French brasserie with the fresh, vibrant flavors of Southeast Asia, striking a unique balance of soulful, ancestral cuisine and a contemporary, market-driven sensibility. A vision from Los Angeles based culinary couple Bryant Ng and Kim Luu-Ng, the menu takes its roots from their culinary heritage and experiences, utilizing the best quality ingredients from local farmers.

As the trusted source for gastronomy lovers worldwide for more than 120 years, Michelin publishes 32 Guides annually in more than two dozen countries. The 2019 MICHELIN GUIDE CALIFORNIA is the most recent global expansion, and this represents the first statewide or regional Guide in the United States.

“With more than 400 restaurants in our walkable 8.3 square miles, the diversity of cuisines found in our beachside city never ceases to amaze,” said Misti Kerns, President/CEO of Santa Monica Travel & Tourism (SMTT).  “It is an honor to see Michelin inspectors discover what our residents have long known – that innovation abounds in Santa Monica’s thriving culinary scene.”

With four weekly farmers markets, Santa Monica overflows with a wealth of sustainable and locally-sourced produce. The Downtown Santa Monica Farmers Market held on Wednesdays has long served as a bedrock for culinary creativity not only in the city’s walkable streets, but also throughout greater Los Angeles. Established in 1981, this is the largest grower-only Certified Farmers Market in Southern California and a favorite with many of the region’s most esteemed chefs including Wolfgang Puck, Suzanne Goin and Ludo Lefebvre.

To celebrate the city’s outstanding culinary scene, SMTT has announced the Dish your #DineSaMo Contest. Michelin has spoken and the stars are announced! But, SMTT is asking its residents and visitors to weigh in and share the Santa Monica restaurants they love and consider a “must-visit” when in our beach city.

Now through Saturday, August 31, 2019, the public is invited to share their favorite Santa Monica eatery on social media using #DineSaMo for a chance to win a $500 gift certificate to a Santa Monica one-star or Bib Gourmand restaurant. For full details visit https://www.santamonica.com/dinesamo.

100 All Time Most Expensive Records Bought in the United State

The New Consultant's Quick Start Guide: An Action Plan for Your First Year in Business 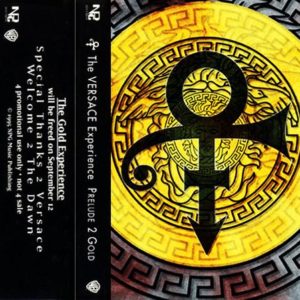 100 All Time Most Expensive Records Bought in the United State