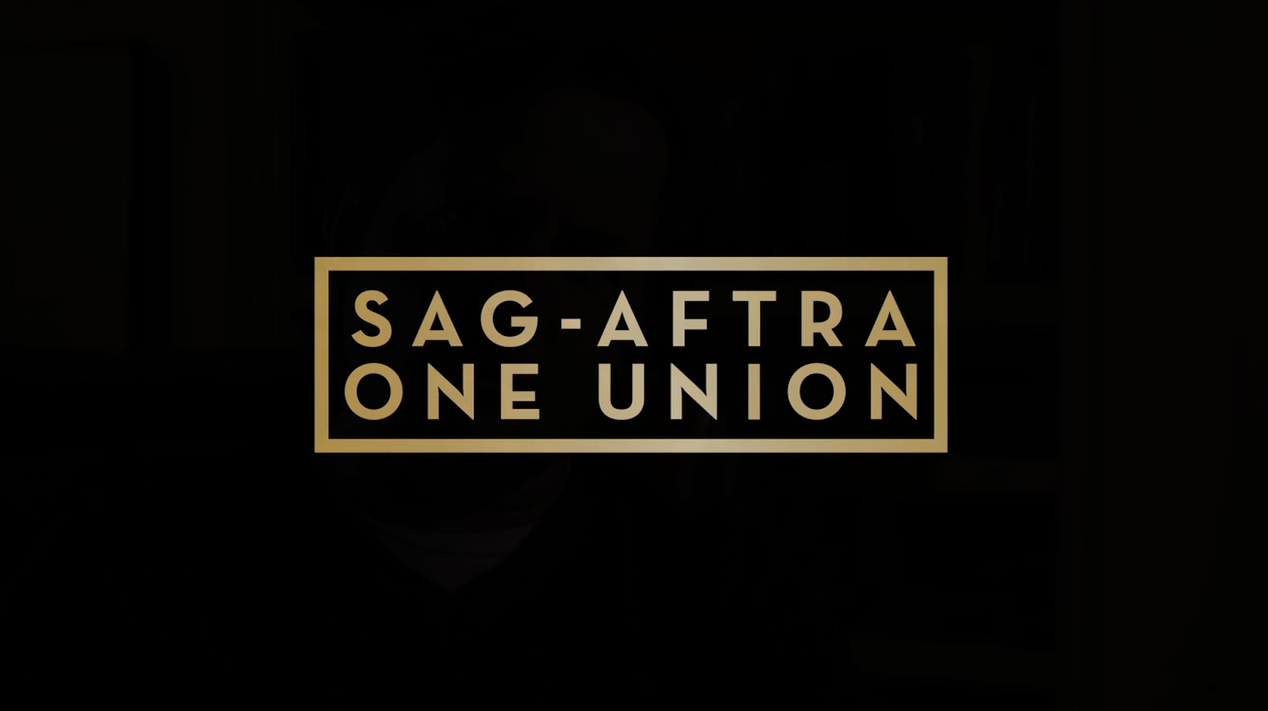 SAG-AFTRA today announced the results of elections for its top two elected positions. Members have re-elected Ken Howard and Amy Aquino to lead the union. Howard will serve as the first elected national president of SAG-AFTRA and Aquino as its first elected secretary-treasurer. Both previously served the Screen Actors Guild for two consecutive terms prior to merger, and each served respectively as co-president and co-secretary-treasurer of SAG-AFTRA following the merger in 2012. Their two-year terms begin today.

Ballots for the national officers election were mailed to 139,967 eligible voters on July 16, and 28,755 were returned today, for a return of 20.54 percent. Howard received 16,396 votes, with Esai Morales receiving 9,850 votes, Paul Edney receiving 1,359 votes and Marilyn Monrovia receiving 960 votes. In the election for secretary-treasurer, Aquino was elected to the position with 17,590 votes and Jane Austin received 10,662 votes.

President Ken Howard said, “I’m gratified that members across the country have reelected me to lead our union and continue building on the strong foundation we created through merger. I want to congratulate Secretary-Treasurer Amy Aquino on her reelection and offer my sincere thanks to all the candidates who ran for office. I look forward to joining the delegates who will assemble in Los Angeles for the first SAG-AFTRA convention in late September, and then moving forward with the new leadership team to do the important work that members have entrusted to us.”

Secretary-Treasurer Amy Aquino said, “This is an extremely exciting time for our union, and I’m deeply grateful to my fellow members for their vote of confidence in what we’ve already achieved, and for the continued opportunity to help focus SAG-AFTRA’s resources to build the effective organization that we all need and deserve.”

A working actor for more than 40 years, Howard has an extensive resume that includes work on television, movies and the stage, including the recent ACOD, which premiered at Sundance Film Festival. An Emmy and Tony Award winner, he helped create and starred in The White Shadow from 1978 – 1982, and has had recurring roles on 30 Rock, Dynasty, Melrose Place and Crossing Jordan. He is the author of the book Act Natural, and serves as the chancellor of the National Kidney Foundation. Howard was first elected national president of Screen Actors Guild in 2009. Re-elected in 2011, Howard was named co-president of SAG-AFTRA when the two unions merged on March 30, 2012.

Aquino’s career in acting spans more than two decades. She has appeared in numerous films and TV shows, including Moonstruck, Glee, Law & Order, Castle, Monk, ER, CSI and Everybody Loves Raymond just to name a few. She also has an extensive career in theater, and holds a master’s degree from the Yale School of Drama.  Aquino was first elected national secretary-treasurer of Screen Actors Guild in 2009 and was elected to a second term in 2011. She previously served as a SAG officer for 11 years, including two terms as vice president.

“I would like to extend my congratulations to the newly elected board of directors and especially to President Howard and Secretary-Treasurer Aquino.  I have thoroughly enjoyed working with Ken and Amy over the past several years and look forward to the opportunity to continue our efforts.  I know that I speak for the entire staff team when I say that we are honored to work with the first elected board of SAG-AFTRA, and are eager to work in partnership on the many challenges and opportunities facing this union.”

Ballots are still being tabulated for the union’s two largest local elections in Los Angeles and New York. Results are expected later today.