Critically acclaimed singer/songwriter Sabrina Claudio released her new music project No Rain, No Flowers today via SC Entertainment/Atlantic Records. On what to expect from the new project Claudio explains, “No Rain, No Flowers is an inside look into my journey of healing and growth. Rain symbolizes darkness but also represents an essential part of rebirth. If there is no rain, there are no flowers.” You can listen (insert link)

The music project comes on the heels of two reflective new songs; Messages From Her which Complex called the song “a chill, slow-tempo track that showcases the intimate vocals that helped her skyrocket to popularity in 2016.” This was quickly followed up by Numb in which Hypebae said, “this airy track is mixed expertly, giving off straight end of summer vibes.”

Claudio recently received rave reviews coming off incredible live performances at Lollapalooza and Outside Lands. Newsweek named her one of the best acts of Lollapalooza and declared she “impressed with stunning vocals; her charisma was obvious as was her talent.” San Francisco Examiner stated her Outside Lands performance was “soulful, but with a contrasting flowing quiet storm style.”

Sabrina Claudio has been garnering much attention from fans and critics alike since she independently unveiled her debut EP Confidently Lost in 2016 on Soundcloud. In under six months, she quietly amassed over 3 million cumulative plays. The EP was eventually released commercially and shot to No. 3 on the iTunes R&B chart sitting only behind Khalid and The Weeknd, This was only the beginning for the Miami born and LA raised singer/songwriter whose breathy vocals immediately hypnotize and captivate. Sabrina would follow with a 12-song collection About Time that shot to the top of R & B charts and continued to cement Claudio as one to watch. On the heels of the new music, Sabrina was announced as Apple’s “Up Next” Artist and made her national TV debut with an alluring performance on The Late Late Show with James Corden. Audiences were treated to seeing Claudio’s sultry, beautiful live performances on her first ever-national tour as main support for 6LACK. Sabrina was featured on the Fifty Shades Freed Original Motion Picture Soundtrack, with an original song called “Cross Your Mind.” Most recently, Claudio released the titillating new song “All To You.” MTV said the song is “so good that you might want to cancel your plans and go straight home, because it will leave you all hot and bothered.” 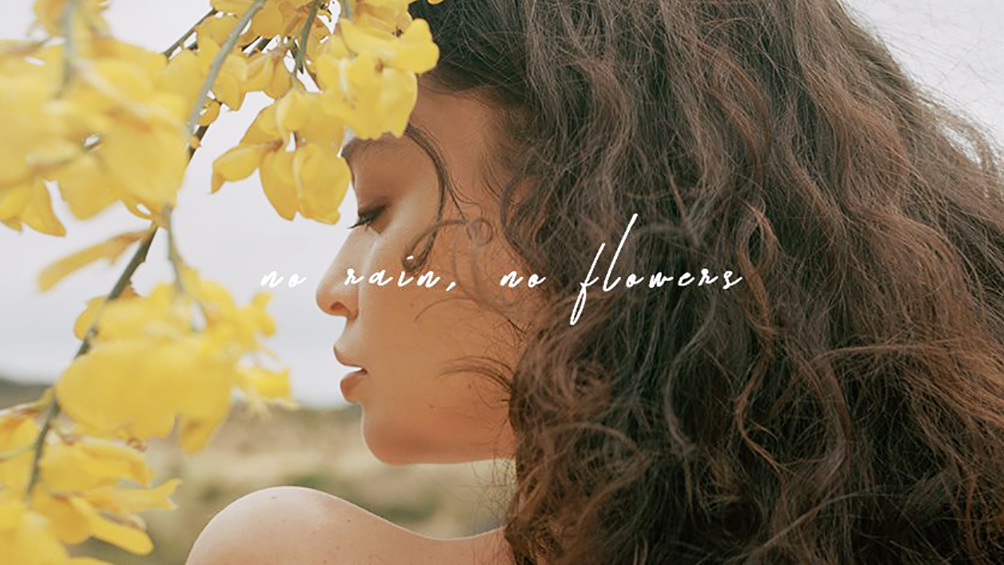 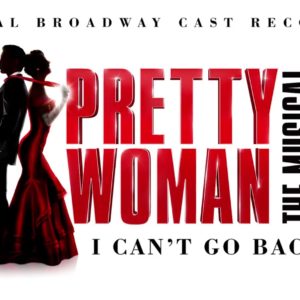 THE MUSICAL, with original music and lyrics by Grammy Award winner Bryan Adams and his longtime songwriting partner Jim Vallance,...