Royal Caribbean International, the global holiday company, today celebrates the arrival of Quantum of the Seas in Southampton, the first-ever smartship and most technologically advanced in the world. Royal Caribbean developed the ship with the aim of setting new standards in cruising innovation and capitalising on increasing passenger numbers in the UK and Ireland.

In Europe, consumer appetite for cruising is soaring – last year passenger numbers were up 44 per cent to 6.4 million from 2008 , and the Royal Caribbean Cruises brands collectively in the UK and Ireland saw 8% growth in the same period. And by 2016 Royal Caribbean International will be the largest global cruise line brand in terms of fleet capacity.

With Quantum of the Seas, Royal Caribbean aims to specifically target “new to cruise” consumers, for whom cruising is an untested holiday concept – with its unprecedented levels of technology such as robotic bartenders, SMART Check-In using RFID luggage tags, and transformational high-speed Internet speeds.

Royal Caribbean has an additional two Quantum class ships on order to cope with anticipated demand around the world. Of these, Anthem of the Seas will be docked at its home port of Southampton in the UK in April 2015. Over 80,000 people are anticipated to travel on Anthem of the Seas during its inaugural season, delivering around £50 million in add-on economic impacts to Southampton and the surrounding area.

Stuart Leven, Managing Director at Royal Caribbean International commented: “The UK is a critical market for Royal Caribbean – our second-largest globally – and Quantum of the Seas’ departure from here is a strategic decision, demonstrating our recognition and belief in the potential of this territory.” 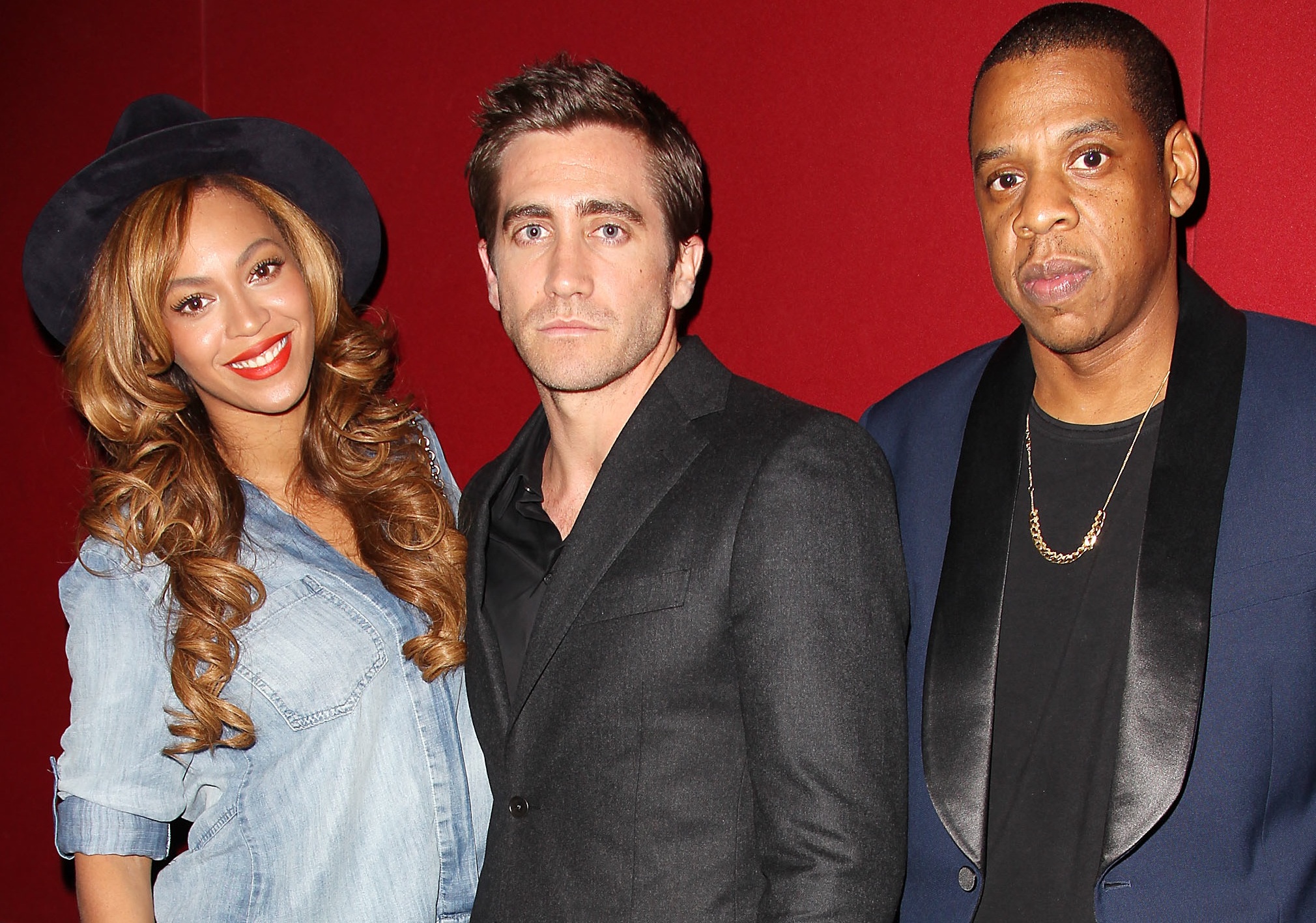 Well my friends here we are in the heat of film premeires. Stars flocked to the New York City premiere of NIGHTCRAWLER last...