Award-winning UK singer, songwriter Rita Ora’s brand new single “I Will Never Let You Down” is now available on iTunes and other digital retailers. It’s the first release from her anxiously awaited album and follow-up to 2012’s Ora out later this year through Roc Nation / Columbia.

Featuring production by Grammy Award-nominated multi-platinum producer and artist Calvin Harris, the track combines Rita’s distinct vocals with an uplifting energy. Once again, she doesn’t let her fans down with another passionate anthem. In addition, the music video, directed by world renowned photographer and Emmy Award-nominated director Francesco Carrozzini, has already accumulated over 5 million YouTube/VEVO views in less than two weeks since its debut. “I Will Never Let You Down” marks the beginning of her biggest, brightest, and best chapter yet.

On April 22, Rita performed “I Will Never Let You Down” on The Tonight Show Starring Jimmy Fallon coinciding with the song’s worldwide release.

Already in 2014, Rita has both been featured in campaigns and also formed partnerships with the likes of Rimmel, Material Girl, DKNY and Adidas. In addition to production by Harris, she’s enlisted the talents of hit-making producers including Prince and Switch, while recording her latest collection everywhere from London and Los Angeles to New York and Atlanta. 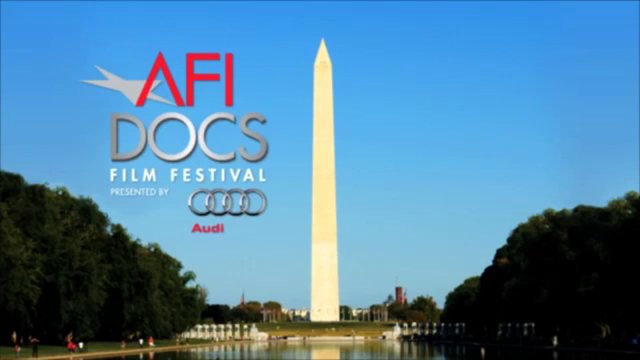