In making the announcement, AFI President and CEO Bob Gazzale said, “Melina’s powerful voice is the embodiment of the AFI ideal, for we believe in the revolutionary power of visual storytelling to share perspectives, inspire empathy and drive culture forward. We are honored to shine a proper light upon her and QUEEN & SLIM.”

For Matsoukas, the AFI world premiere represents a homecoming. “I feel privileged to present my first feature film, QUEEN & SLIM at the opening night of AFI FEST, a place that is integral to my story as a filmmaker. The tools I learned while receiving my Master of Fine Arts from AFI informs my artistry every day, and to have this moment come full circle is deeply moving,” said Matsouskas. “My mission as an artist is to create change in the world. My time at AFI further instilled the power of film as a tool for change, and I hope that QUEEN & SLIM sparks dialogue, leaving viewers thinking about themselves and the world long after leaving their seats.”

Said Michael Lumpkin, director of AFI Festivals: “The film is an outstanding debut — a fearless, gorgeous and powerful cinematic achievement that speaks, better than any film this year, to the effects of racism and violence in our country today.” 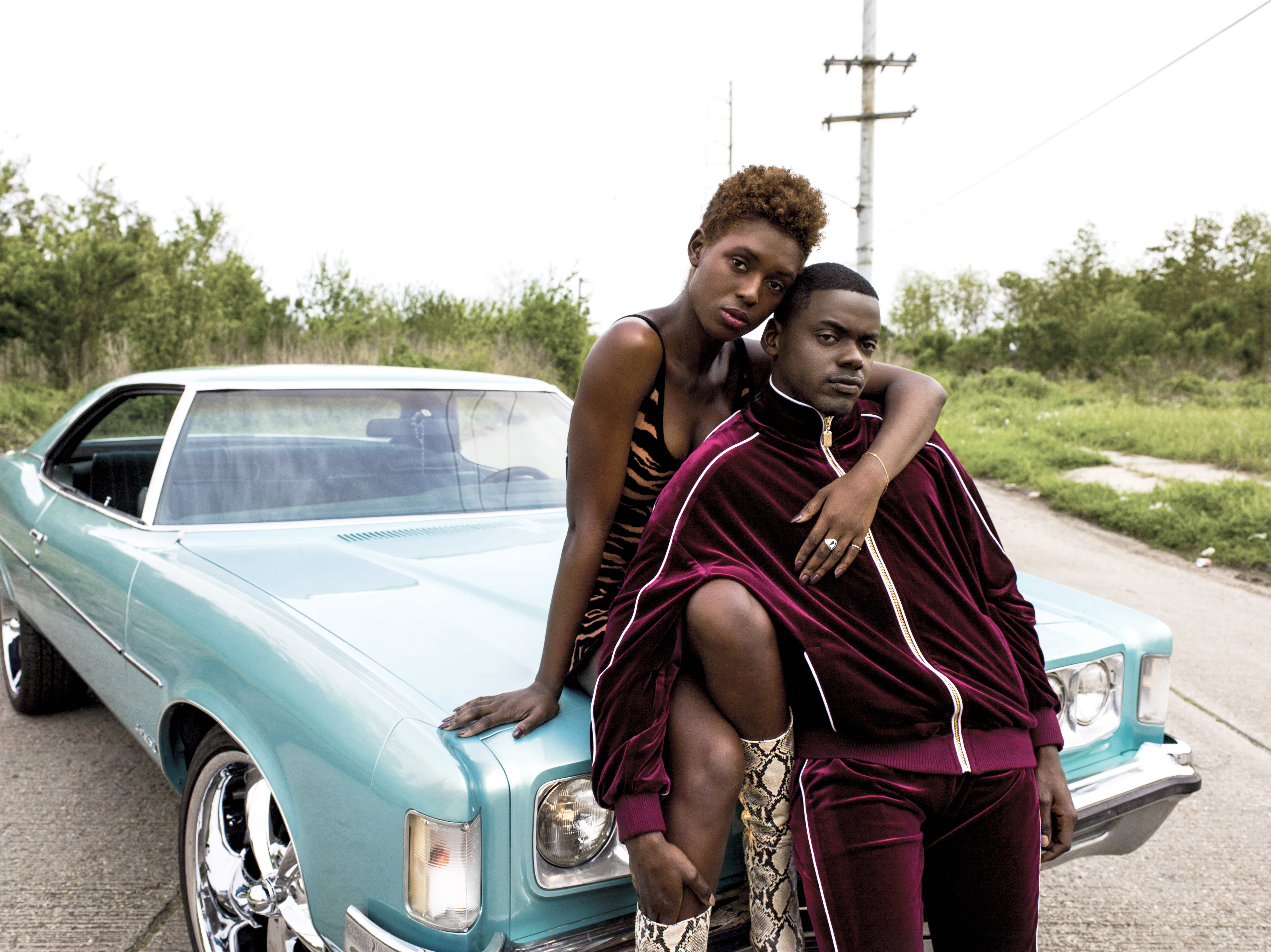 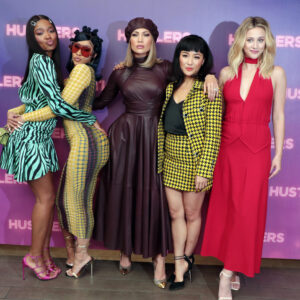 HUSTLERS follows a crew of savvy former strip club employees who band together to turn the tables on their Wall Street clients....