Today President Obama signed the Jumpstart Our Business Startups (JOBS) Act, a bipartisan bill that enacts many of the President’s proposals to encourage startups and support our nation’s small businesses.

The President believes that our small businesses and startups are driving the recovery and job creation. That’s why he put forward a number of specific ways to encourage small business and startup investment in the American Jobs Act last fall, and worked with members on both sides of the aisle to sign these common-sense measures into law today.  The JOBS Act will allow Main Street small businesses and high-growth enterprises to raise capital from investors more efficiently, allowing small and young firms across the country to grow and hire faster.

“America’s high-growth entrepreneurs and small businesses play a vital role in creating jobs and growing the economy,” said President Obama. “I’m pleased Congress took bipartisan action to pass this bill. These proposals will help entrepreneurs raise the capital they need to put Americans back to work and create an economy that’s built to last.”

Throughout this effort, the President has maintained a strong focus on ensuring that we expand access to capital for young firms in a way that is consistent with sound investor protections. To that end, the President today will call on the Treasury, Small Business Administration and Department of Justice to closely monitor this legislation and report regularly to him with its findings. In addition, major crowfunding organizations sent a letter to the President today committing to core investor protections, including a new code of conduct for crowdfunding platforms. 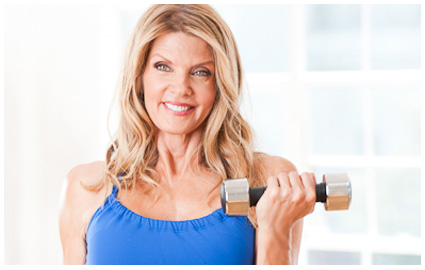