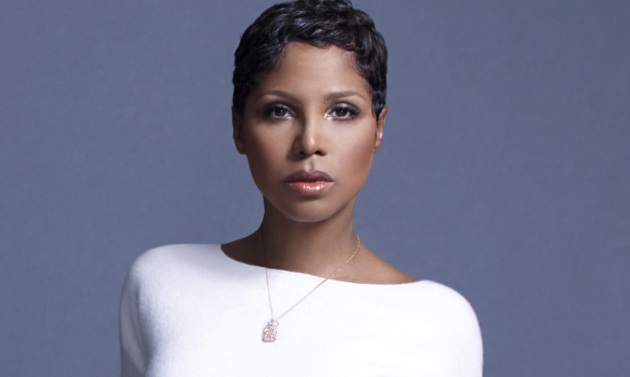 “My Name is Love: The Darlene Love story” will star Toni Braxton in the title role.  The winner of six GRAMMY awards, seven American Music Awards and nine Billboard Music Awards, R&B superstar and bestselling artist Braxton’s smash hits include “Un-break My Heart, ”Love Shoulda Brought You Home” and “You’re Making Me High.” She also performed an extensive Broadway run as Belle in “Beauty and the Beast.” Most recently she reunited with Kenny “Babyface” Edmonds for a new duets album Love, Marriage & Divorce, which has reached the top of the charts, and she made a triumphant return to Broadway with Edmonds in the musical revue “After Midnight. ”Braxton’s memoir “Un-break My Heart” will be released by Harper Collins on May 20. Braxton is managed by Craig Baumgarten and Marcus Grant (from the Collective).

Executive produced by Oprah Winfrey and Academy Award-winning filmmaker Morgan Neville (“Twenty Feet From Stardom”), “My Name is Love: The Darlene Love Story” features the story of one of the 1960’s iconic musical voices, Darlene Love.  Love began cutting records for producer Phil Spector right out of high school, and went on to work with some of the greatest musical talents in history, including Elvis Presley, Aretha Franklin, Frank Sinatra and Bruce Springsteen. Whether it was the wild parties Tom Jones used to throw, how Elvis came on to her backstage at his 1968 comeback special, or her love affair with Bill Medley of The Righteous Brothers, Love holds nothing back as she recalls the exciting events that make up her life.  This is the dishy and dramatic story of a woman who had it all, lost it all, but never, ever refused to give up.  Love will also serve as an executive producer.

“My Name is Love: The Darlene Love Story” is set to premiere December 2014. For more information about Toni Braxton, visit: