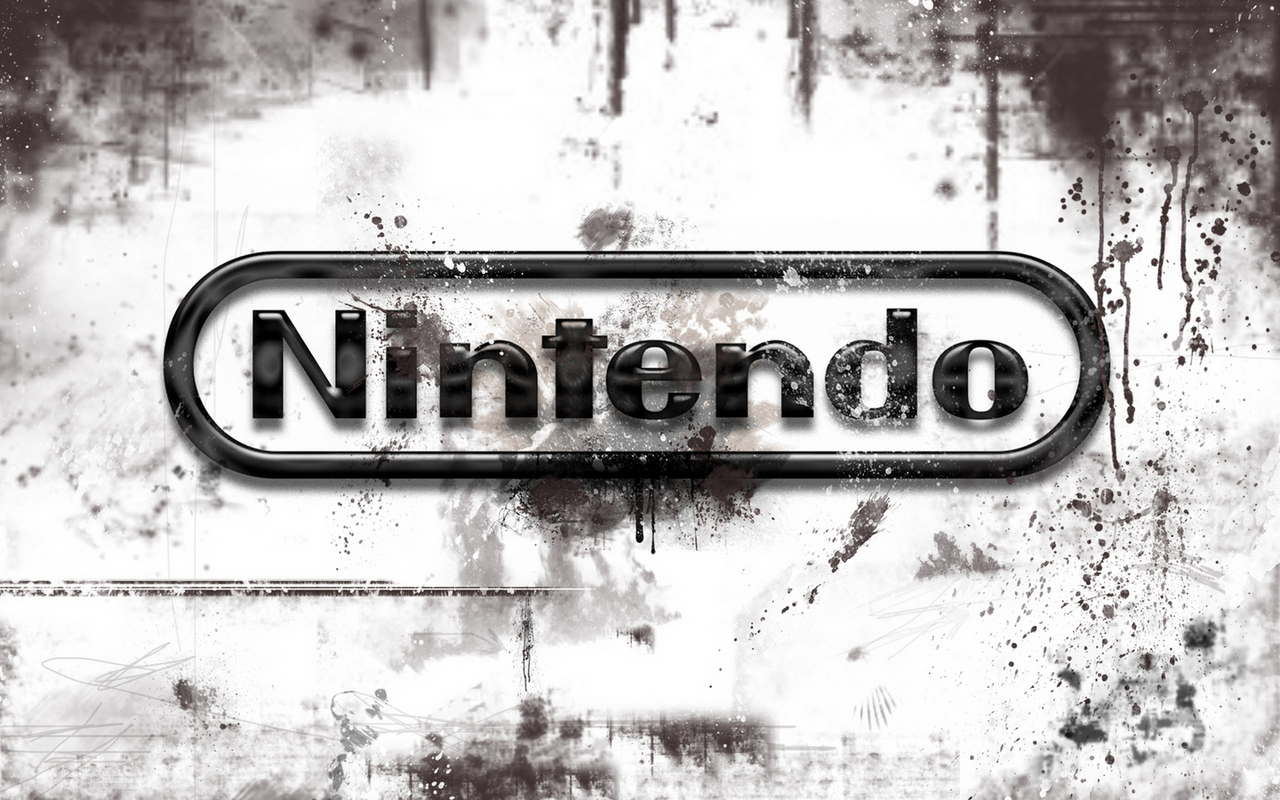 Nintendo released a global Nintendo Direct video revealing new information about the upcoming Wii U game console, including details about the system’s touch-screen controller, the Wii U GamePad. In the video, which can be viewed online at http://www.youtube.com/nintendo, Nintendo Global President Satoru Iwata illustrates how Wii U will revolutionize how people connect with games, each other and entertainment through the system’s unique and integrated second-screen controller. The Nintendo Direct video included information about:

New ways to play: With the television and the Wii U GamePad working as two integrated screens, Wii U creates unique possibilities for gaming, allowing “asymmetric” game play where each player can have different goals, challenges and views within the same shared gaming experience.

Miiverse: Miiverse is a brand-new network communication system that lets gamers from around the world share experiences, discuss games and discover new content. Using their personalized Mii character, players enter Miiverse and see games, applications or entertainment content that either they have interacted with recently, expressed interest in learning more about or that their friends are using or discussing. From here they can challenge their friends to play together, ask a question about a difficult level or discover new elements of their favorite games they never knew existed. After a notable achievement or other share-worthy moment, players can pause their game or application and seamlessly post messages to the Miiverse community.

Wii U GamePad controls: In addition to the previously announced touch-screen and motion controls, the Wii U GamePad was redesigned and improved from its reveal in 2011. The new form factor offers players dual analog stick controls and can be used as a remote control for users’ TVs, even while the Wii U console is turned off. Nintendo also announced availability of the Wii U Pro Controller as a separate peripheral.

Additional information about Wii U will be revealed at the Nintendo All-Access Presentation @ E3 2012, beginning at 9 a.m. Pacific time on Tuesday, June 5. To follow all of Nintendo’s news and announcements from the E3 Expo, visit http://e3.nintendo.com, and watch for updates on Facebook, Twitter and YouTube.