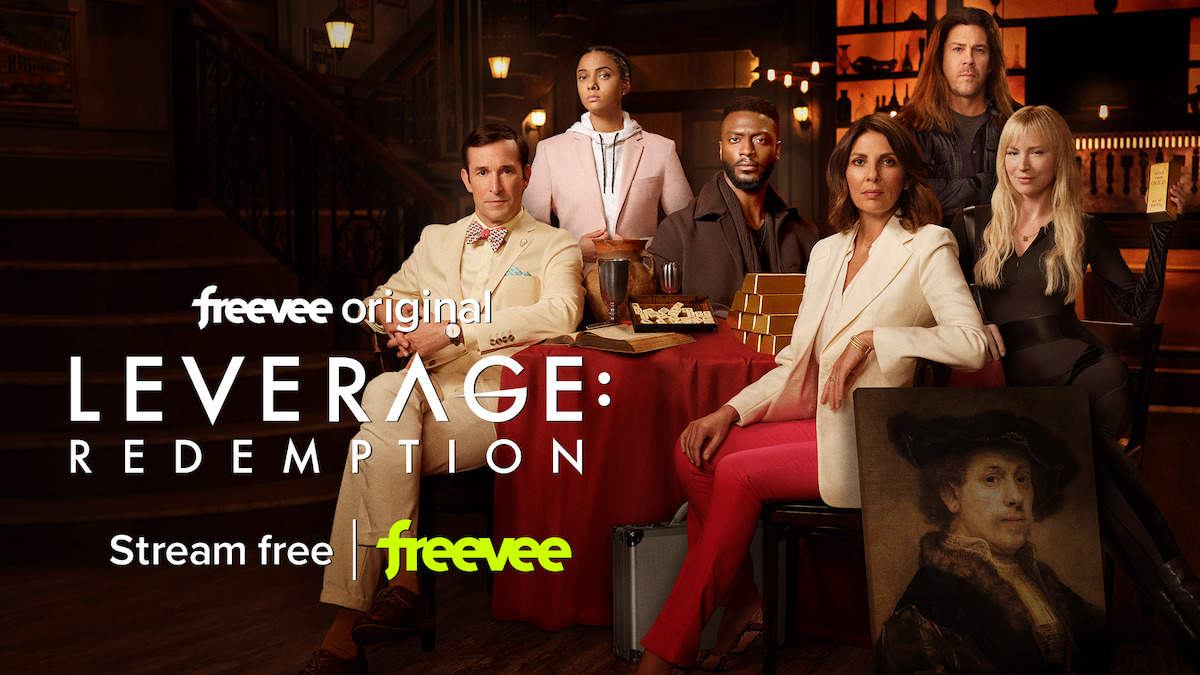 There is no better way to spend a chilly November night than to snuggle up with your softest blanket, sip some cocoa, and settle in with your favorite flicks and shows on Prime Video.

With a star-studded cast, the new Amazon Original The People We Hate At The Wedding follows a hilariously dysfunctional family as they reconnect at the altar for an unforgettable experience. Harry Styles stars in My Policeman, a tale of forbidden romance and changing social conventions, alongside Emma Corrin, Gina McKee, Linus Roache, David Dawson & Rupert Everett. Revelations and secrets come to light and the complexity of modern marriage and fidelity are exposed in Jez Butterworth’s darkly comedic drama series, Mammals, starring James Corden and Sally Hawkins. 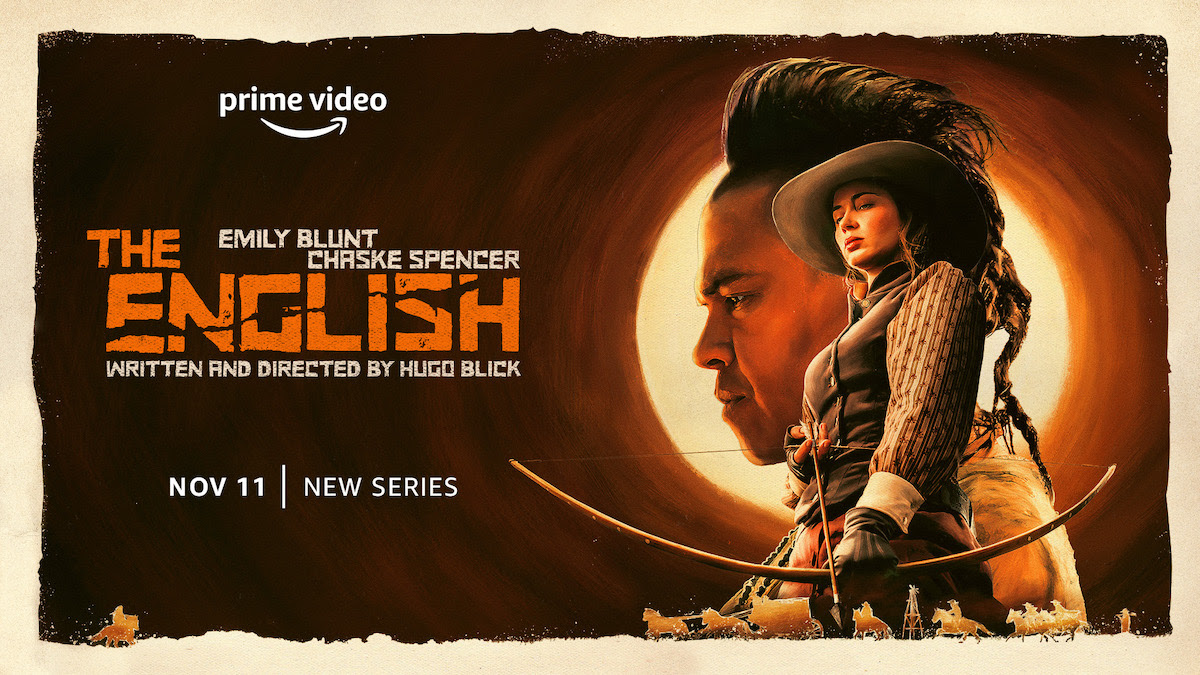 In The English an aristocratic Englishwoman (Emily Blunt) and a Pawnee ex-cavalry scout come together in 1890 mid-America for an epic chase Western. Tune in to the fourth annual Savage X Fenty Vol. 4, featuring a star-studded cast all wearing the newest Savage X Fenty looks. Get pumped for the 2022 FIFA World Cup and stream the three-part docuseries Good Rivals, as it unpacks the unique rivalry between the Mexican and American national men’s soccer teams.

The fun doesn’t stop there – check out tons more on Prime Video this November! Catch all six seasons of Mindy Kaling’s beloved series The Mindy Project, or turn on a heartwarming holiday story like Angel Falls Christmas. Available on November 23, watch award-winning director Joe Wright awe moviegoers in a symphony of emotions with music, romance, and beauty in Cyrano.

And that’s not all. Amazon Freevee means business with new series launching this month, including Play-Doh Squished, the ultimate family-friendly Play-Doh competition, and Season 2 of Judy Justice, reality court program presided over by the iconic Judge Sheindlin. In Leverage: RedemptionSeason 2, corporate bad guys and dirty dealers are stepping on the little guy in their quest for money and power, and the Leverage team is back to teach them a lesson.

Grab your family and friends, and join us for your favorites all season long!