Founded by NFL Hall of Famer Nick Buoniconti after his son, Marc, became paralyzed during a college football game, The Buoniconti Fund, is the fundraising arm of The Miami Project to Cure Paralysis, the world’s most comprehensive spinal cord injury research center. Since its inception in 1985, the Great Sports Legends Dinner has honored more than 283 sports legends and honorees and has raised $93 million for The Miami Project’s spinal cord injury research programs. Contributions from previous events have funded the first ever human clinical trial, recently approved by the FDA to become the first of its kind. 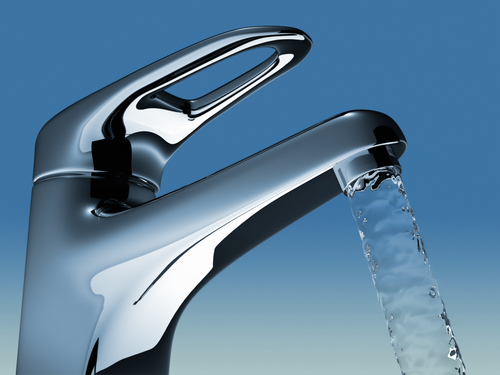