Prominent Middle Eastern designer Montaha Alajeel will present her latest collection at Couture Fashion Week in New York City at 8:00 p.m. on Sunday February 17, 2013. The fashion show will be held at the New Yorker Hotel, 481 Eighth Avenue, in the heart of the Big Apple’s Fashion District.

Montaha Alajeel is a highly creative and successful fashion designer in her native Kuwait. Her creations reflect a juxtaposition of modern Western and traditional Middle Eastern silhouettes, as well as Far Eastern elements. A recent collection shown at the prestigious Dubai Fashion Week featured original fabrics created by the designer incorporating Mona Lisa and Eiffel Tower prints with touches of denim and a modern twist on the traditional Japanese abaya. The designer has shown her collections at other important fashion events, including Brooklyn Fashion Week in New York.

Ms. Alajeel opened her flagship boutique, Al Abaya Al Sharkaa, in Kuwait in 2003. Her innovative use of crochet and other design elements soon attracted a wide clientele from across the region. She opened a second boutique in 2011. Her designs are also sold at the Harvey Nichols store in Riyadh, part of the world-renowned London-based luxury fashion and department store chain. 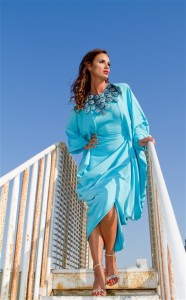 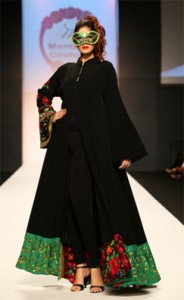 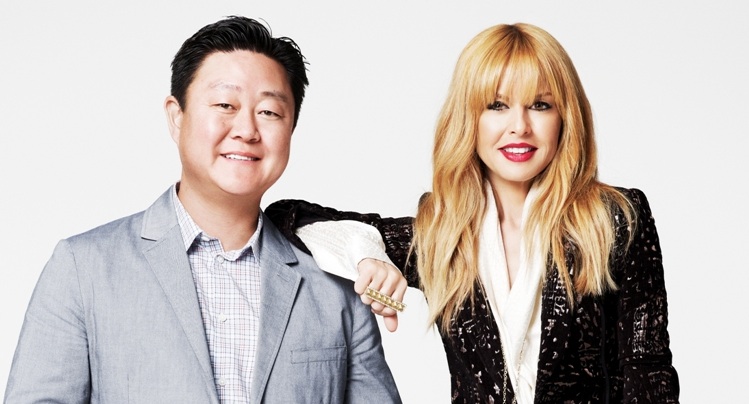