Get it HERE via Epic Records.

The English-language anthem highlights the interplay of their powerhouse voices over a hummable bass line, percussive snaps, shimmering keys, and a danceable groove. It swings from bright global pop into a sizzling hip-hop cameo courtesy of French Montana before the hard-hitting hypnotic hook: “Who do u love? Is it him or me? Cause I can’t take the pressure anymore. Who do u love? Girl, it’s killing me. If you can’t say that I’m the one for sure, then I’m walking out the door.”

Next up, Monsta X make their North American television debut when they perform “WHO DO U LOVE?” live on ABC’s Good Morning America Thursday August 1, 2019. 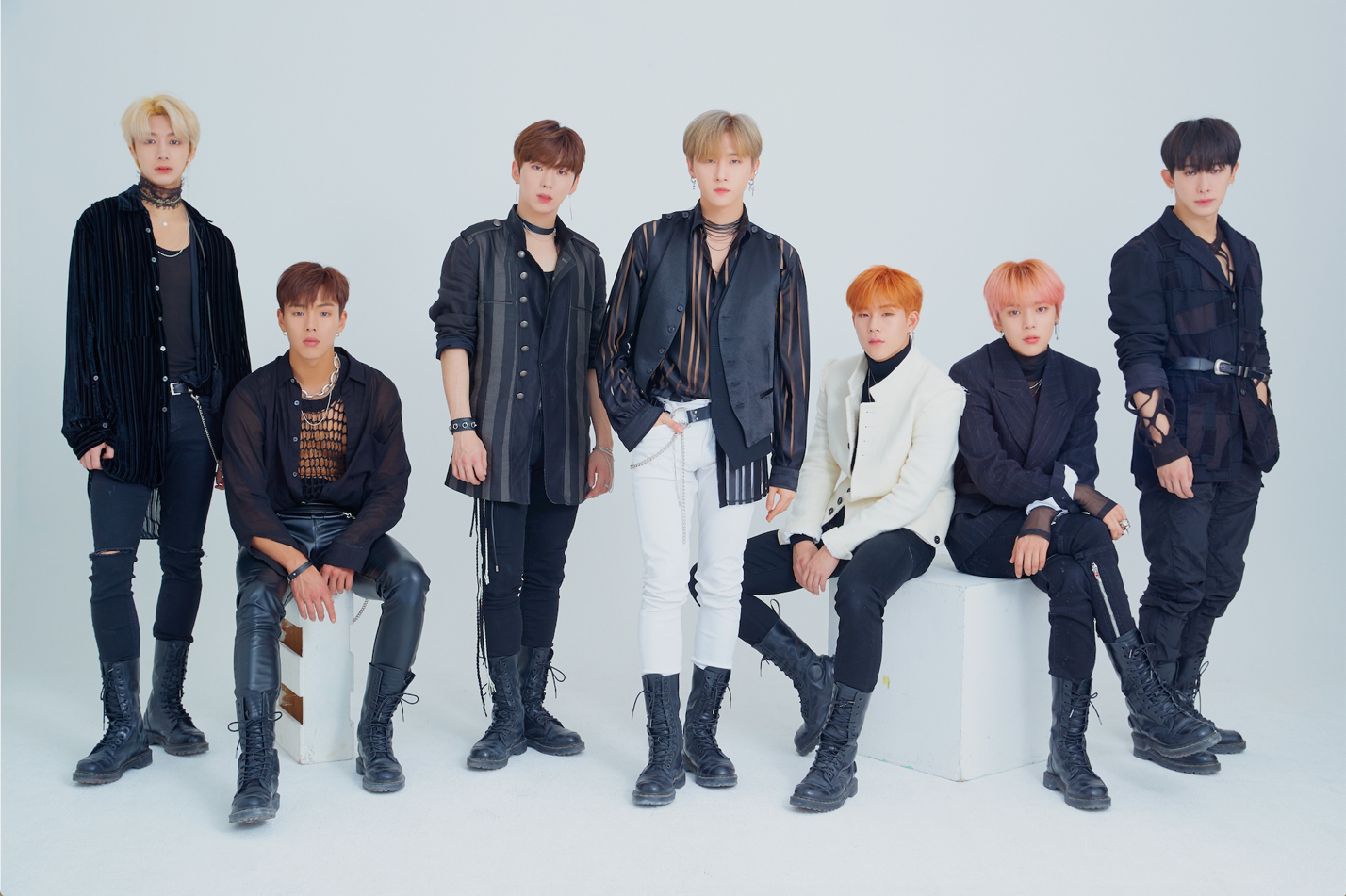 Be sure to tune in.

The group continue to make headlines. 2019 has been nothing short of a breakthrough year as they sold out arenas worldwide, racked up tens of millions of streams, and attracted unanimous praise. Forbes recently predicted, “Monsta X are making moves toward an overseas crossover.”

Right now, they’re in the midst of the seventeen-date “we are here” world tour. It spans Bangkok, Australia, and Europe before touching down stateside for six dates starting in Dallas, TX July 25 at Verizon Theatre. Fittingly, the jaunt concludes at one of the nation’s most hallowed venues, The Staples Center in Los Angeles on August 10.

Check out the full itinerary below.

Get ready for more from Monsta X soon!

Their latest offering, Take.2 We Are Here, bowed at #5 on the Billboard top World Albums Chart and garnered acclaim from  Complex, Idolator, Billboard, Cosmopolitan, and NME. Paper Magazine put it best though, “You don’t have to be a rocket scientist to know that Monsta X’s darkly textured but nonetheless high-energy music is the reason why they stand apart from other acts in the vibrant and constantly expanding K-Pop scene.” Not to mention, they also peaked at #4 on the coveted Social 50.

With new music on the way, the group makes history this fall as “the first K-pop group at the iHeartRadioMusic festival in Las Vegas” on September 21, 2019. 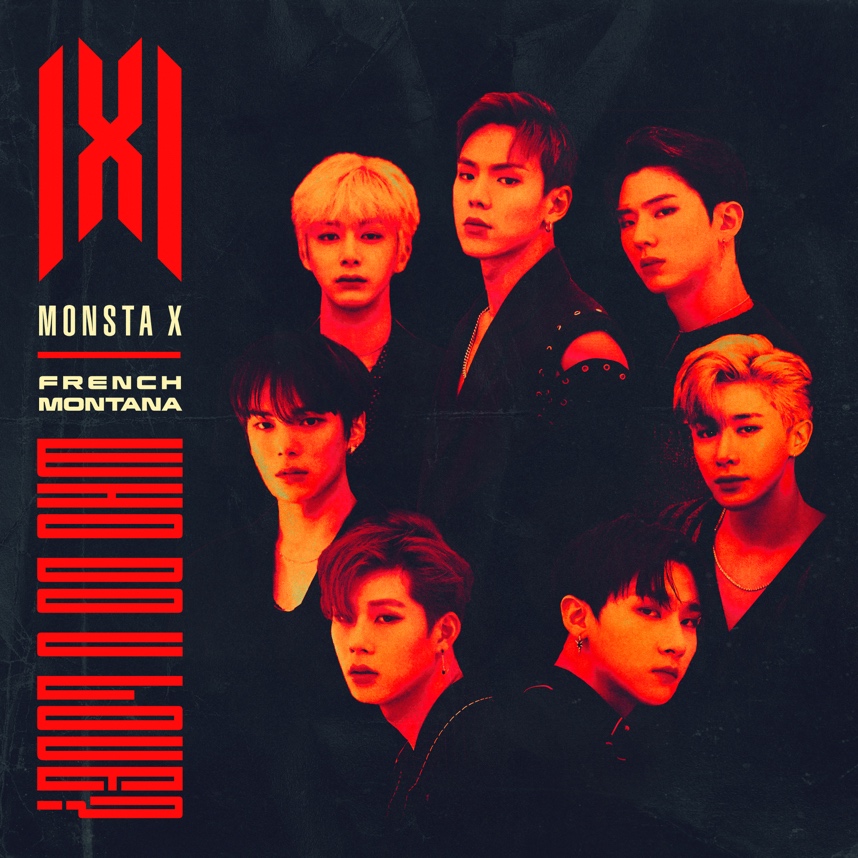 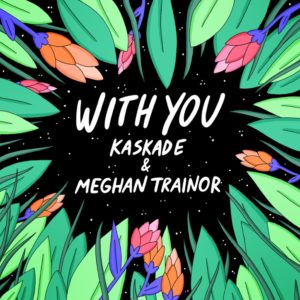 One is a legend responsible for smashing boundaries in electronic music, the other has set and broken records for women in the music...