MEGHAN TRAINOR RELEASES NEW SONG “BLINK”. Meghan Trainor first made history in 2014 with her diamond-certified smash single “All About That Bass.”

Expanding her influence on pop culture, she starred on FOX’s hit series THE FOUR: Battle for Stardom for two seasons and is currently on the superstar coaching panel of ITV’s The Voice UK alongside Sir Tom Jones, will.i.am and Olly Murs. Following the release of her acclaimed platinum smash “No Excuses,” and the “powerfully sweeping” (Billboard) single, “Wave” featuring Mike Sabath, she is gearing up for her highly anticipated third full-length album, Treat Myself (Epic Records), coming January 31, 2020. 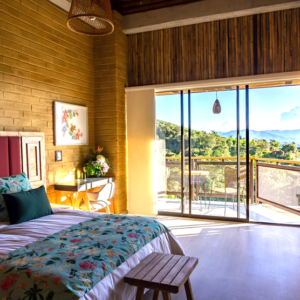 Colombia has been named the number one trending destination for tourism in 2020 by the United States Tour Operators Association,...