MARIAH CAREY RELEASES NEW VIDEO FOR “A NO NO

Mariah Carey, New Music VIDEO FOR “A NO NO”. Mariah Carey was born March 27, 1970, in Huntington, Long Island, New York, and began taking voice lessons at age four. At 18 she signed with Columbia Records, and her first album had four No. 1 singles, including “Vision of Love” and “I Don’t Wanna Cry.”

She went on to produce several more albums (later with other studios) and top singles, becoming one of the most commercially successful female artists of all time with more than 200 million records sold. SONG FROM CRITICALLY ACCLAIMED ALBUM CAUTION – http://smarturl.it/CautionMC

Planet, the 3-D board game you can play IN your hands 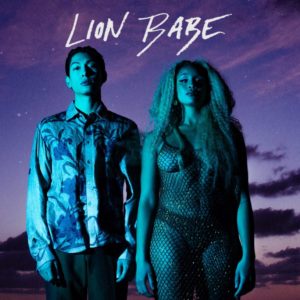 Lion Babe just premiered their new song "Western World" feat. Raekwon on Beats1 Radio with Ebro and you can hear it now across...