Documenting her return to Australia for the first time in 23 years and saving the best for last, Madonna today announced that she will film her Sydney Australia concerts at the Sydney Olympic Park NSW on March 19th and 20th. These are the final shows of her seven-month Rebel Heart world tour where Madonna has performed 80+ shows in over 20 countries.

Danny B. Tull and Nathan Rissman, both of whom have worked extensively with Madonna on her feature films and tour movies, will direct the live video which will be part of a larger project to be released at a later date. 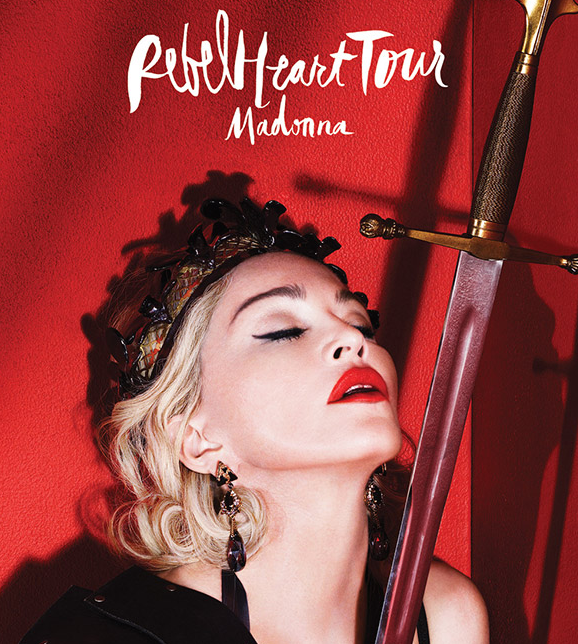 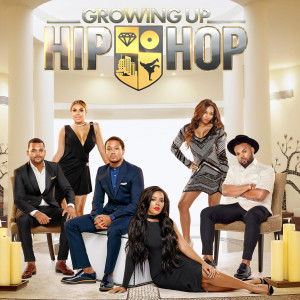 WE tv announced today that it has renewed the standout docu-series “Growing Up Hip Hop” for a second season, premiering...