Co-written by Beer and produced by frequent collaborator Leroy Clampitt (who worked with Madison on her debut EP, As She Pleases) the minimalist backdrop highlights the passion, poise, and power ofMadison’s vocals. In the accompanying music video, she sings alone on the ground before rain pours down and she finds herself submerged. Its intense bold beauty mirrors the spirit of the song. “I wanted to give my fans more of a taste of what’s to come from my upcoming album Life Support, and with “Selfish” being my most personal and intimate song yet it felt like Valentine’s Day was the perfect time to share it.” says Madison.

Selfish” follows hot on the heels of the critically acclaimed “Good In Goodbye”, from her forthcoming album out this year. Right out of the gate, it tallied 5.3 million streams and 2.7 million YouTube views and earned widespread praise. Paper Magazine included it among the coveted “Bops Only” and wrote, “There’s something here for everyone, even if you’re a toxic ex.” Time named it one of “The 5 Best Songs of the Week” and claimed, “it stakes out her space as a voice to be reckoned with, easily stealing center stage over the song’s dark beat.” It set the stage for her anxiously awaited forthcoming full-length, coming later this year. 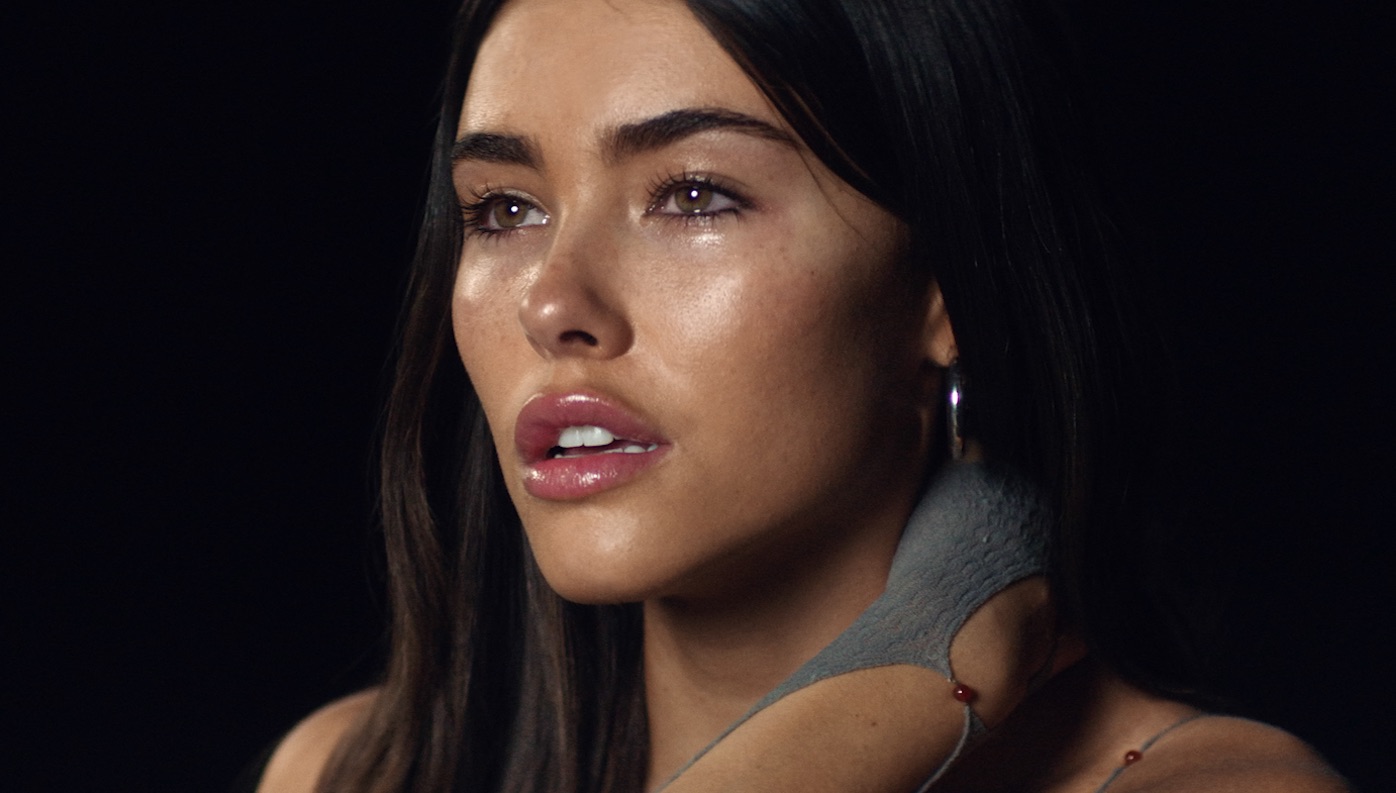 Prior to signing with Epic Records late last year, Madison achieved unprecedented success as an independent artist with her partner First Access Entertainment. Her debut EP As She Pleases boasts over 700 million streams globally and made her the first independent female solo artist to break into the Top 20 radio charts, after having debuted in the Top 5 on iTunes in 18 countries and in the Top 10 in 42 countries worldwide. She’s attracted the endorsement of Time, Complex, NME, The Guardian and Billboard who named her among its coveted “21 Under 21” list, and has a social following that reaches an audience of over 14.3 million on Instagram and 2.5 million on Twitter. 2020 sees Madison begin her relationship with Sony where she, along with First Access Entertainment who have A&R’ed her debut LP, licensed the album and will release it via Epic Records. This unique deal has left Madison where she thrives – commanding complete creative control through writing her own songs, producing and creating her own visuals.

“SELFISH” IS AVAILABLE ACROSS ALL PLATFORMS NOW: 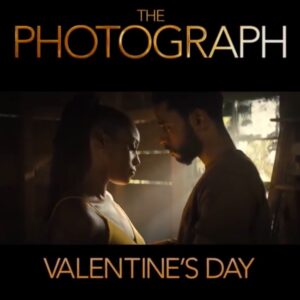