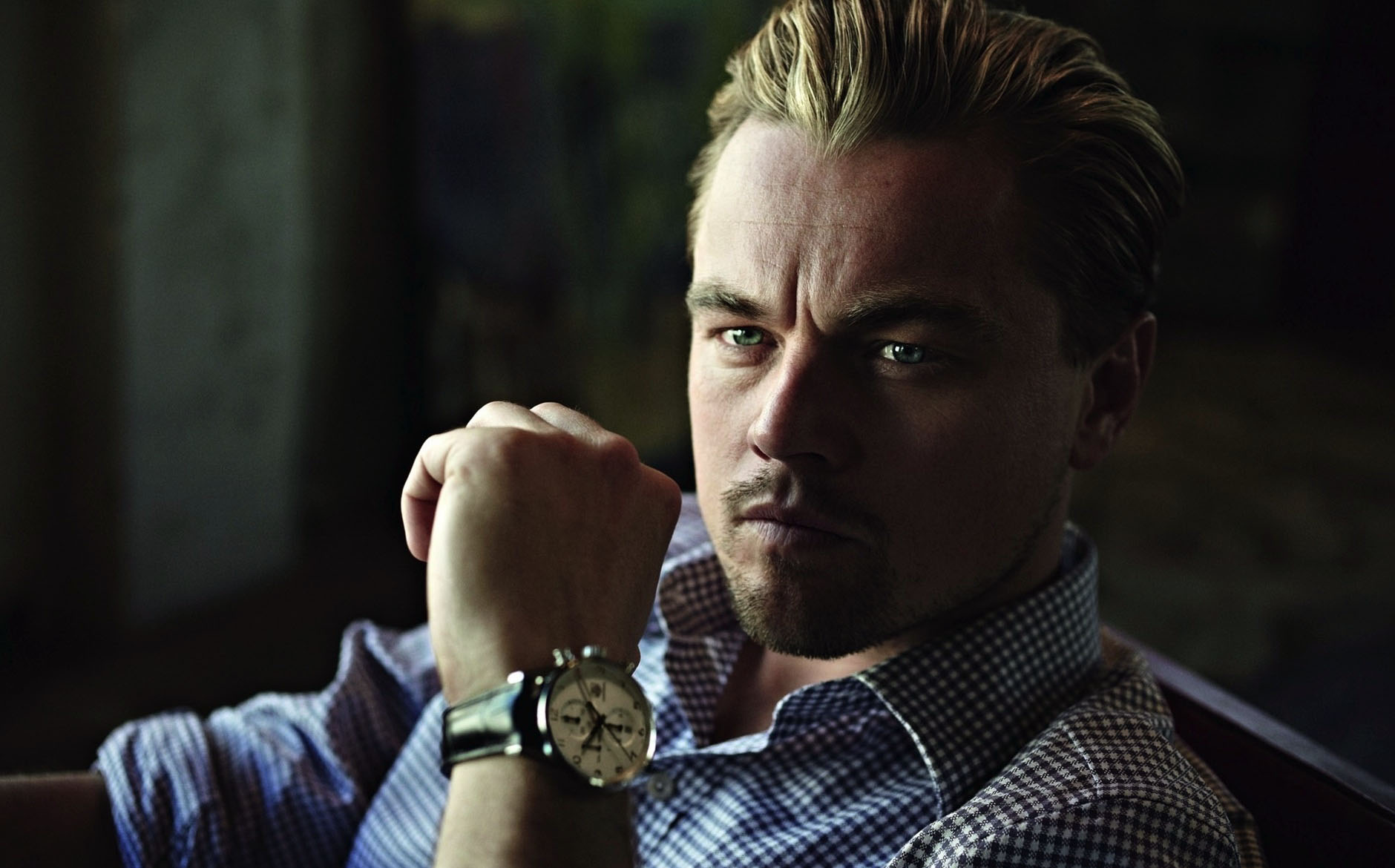 Leonardo DiCaprio recipient of the Socially Responsible Conservationist Award. Los Angeles, CA/ the 6th Annual New Media Film Festival embraces all visual mediums from the past, present and future. This year features a slate of films that continue to define the best in visual narratives and technology. Confirms Susan Johnston, Founder and Director, “Our goal is to foster independence and risk taking. We aim to engage a diverse audience with programming that is immersive, cutting edge and meant to inspire, motivate and ultimately connect us all”.

NMFF honors Leonardo DiCaprio with the Socially Responsible Conservationist Award for efforts to steward the planet’s remaining wildernesses via his Leonardo DiCaprio Foundation. At the forefront of implementing solutions to create harmonious relations between humanity and nature, DiCaprio appears in the opening scenes of ‘Worst Shark Attack Ever’ part of the SRC – Socially Responsible Content Category’.

Los Angeles/Ca New Media Film Festival continues to reinvent the genre as the first film festival in history to screen films shot on camera, mobile phones, tablets, drones, iPods or a combinations thereof. As a champion and curator of independent stories for the screen, this year’s slate includes premieres from the USA, Japan, Poland, Italy, Canada, Australia and more. Showcasing personal stories with universal themes, the Festival is “On the leading edge of visual media with a forum where artists and technology can meld and thrive without barriers,” confirms multiple award Winner Randy Bellous.

With over 90 New Media Films & Content screening in 20 categories, bookended by three stalwart panels and red carpet events this year’s program promises to captivate and intrigue guests and participants alike. Attendees can choose how to “fest” with individual screening tickets ranging from $15. To $35. Or one affordable, all inclusive $149.00 VIP All Access Badge http://newmediafilmfestival.com/schedule.php

This year’s unrivaled mix emanates from international auteurs (not as readily known by non-cineastes) to the uber filmmakers of the moment. The inimitable screening schedule and robust panels will debut Tuesday June 9 at 6pm at the legendary Los Angeles Landmark Theater at 10850 W. Pico Blvd. LA CA 90064. Opening night commences with a stroll on the red carpet and the Los Angeles Premiere of the pilot “Merry Xmas”, a sure-fire crowd pleaser, directed by Boman Modine, son of Matthew. http://newmediafilmfestival.com/schedule.php

Starring Hollywood sweetheart Valerie Harper and the venerated comedian, Dick Van Dyke, “Merry Xmas”reprises his pitch perfect, hi jinx of yesteryear. As the father in a story of marriage (and divorce) American Style; their relationship has endured a half century and is now on the rocks. When son (Matthew Modine) and daughter (Glenne Headley) are told of the dissolution they steer a steady course to salvage the union with unpredictable resolve. Many of the cast and crew are expected to be available post film.

The highly anticipated US Premiere of the web series “Kittens in a Cage, Episode One” will show Wednesday, June 10 from 9am to Noon with Director Jillian “Fresh off the Boat” and “Judging Amy” La Toya. A ukulele playing bad girl, Junie Butler, gets muscled into prison by her ratfink friends. Abandoned by all, she turns to the warm embrace of her pyromaniac cellmate as they plot to escape from a power mad prison matron and an axe-murdering beauty queen.

Directed by 15 year old protégée, Michelle Marquez; the Los Angeles Premiere is musically and visually designed by the post pubescent filmmaker and scientist. Michelle claims she is taking her inspiration, “from a neuroscience research project”. Witness the barrier between science and art dissolve into a unique emotional roller coaster experience.

What would the cinema be without the ubiquitous ‘Trailer’ bookending our cinematic journeys? Sure to take on accolades where ever it is shown, “Counter Histories: Rock Hill to World” will Premiere the Trailer Wednesday June 10th from 3:30-6pm by Director Frederick Taylor. Meet the men who stood up for their rights at the counter of the Rock Hill, South Carolina Five and Dime. They asked for a cup of coffee and were instead met with violence, police brutality and imprisonment. The courage of these nine college students ignited a passion and furor that rose into the famed Freedom Rides bringing the United States closer to major Civil Rights reform that is being tested yet again a century later.

The highly anticipated Los Angeles premiere of the feature film “Nuclear Empire” will cap the closing night program, directed by Patricia Neves from the country of Macau SAR (China). The film’s geographical focus is Japan, the only country in the world that sustained millions of causalities as the victims of nuclear warfare and is now facing again the horrors of radiation poisoning. Filmed on location at the site of the 21st century’s first nuclear meltdown; countless citizens were forced to evacuate after the Fukushima Daiichi Nuclear Power Plant explosion. Triggering one of the most powerful earthquakes ever and tsunami waves of up to 40 meters high. Yes, our worst nightmare became a modern day reality. “Nuclear Empire” serves as a cautionary tale where economic power brokering has shaped a crisis of confidence and unprecedented unrest.

Hollywood’s seasoned old guard is being subsumed by talented independent filmmakers from Telluride to ‘Timbuktu’, referring to the French-Mauritanian drama and Academy Award / Palm D ’or nominee. Digital cameras and integrated distribution platforms for broadcast like YouTube, Instagram, Facebook and Hulu continue to democratize the filmmaking process. Channeling Marshall McLuhan, Gemini Winner Ron Proulx opines “The media is the message and the New Media Film Festival brings that message to a diversified audience of film professionals and aficionados alike.”

Due in part to the stronger dollar, a proliferation of new delivery platforms and with Google, Netflix and Amazon at the nexus of finance and distribution the New Media Film Festival (NMFF) is poised to outshine all previous year’s combined with attendance anticipated in the 1000’s that includes presenters, panelists, guests and celebrities with one thing in common, they “‘honor stories worth telling”. 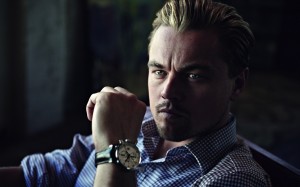