Larson’s performance in “Room” earned her an Oscar for Actress in a Leading Role. She has also appeared in “Trainwreck” (2015) and “Short Term 12” (2013). Her upcoming films include “Captain Marvel,” “Kong: Skull Island,” “The Glass Castle” and “Unicorn Store.”

Rylance won for Actor in a Supporting Role for “Bridge of Spies.” His other film credits include “The BFG” (2016) and the upcoming features “Dunkirk” and “Ready Player One.” A prolific stage actor, he earned Tony Awards for his performances in “Twelfth Night,” “Jerusalem” and “Boeing-Boeing.”

The 89th Oscars will be held on Sunday, February 26, 2017, at the Dolby Theatre at Hollywood & Highland Center® in Hollywood, and will be broadcast live on the ABC Television Network at 7 p.m. ET/4 p.m. PT. The Oscars, produced by De Luca and Todd and hosted by Jimmy Kimmel, also will be televised in more than 225 countries and territories worldwide. 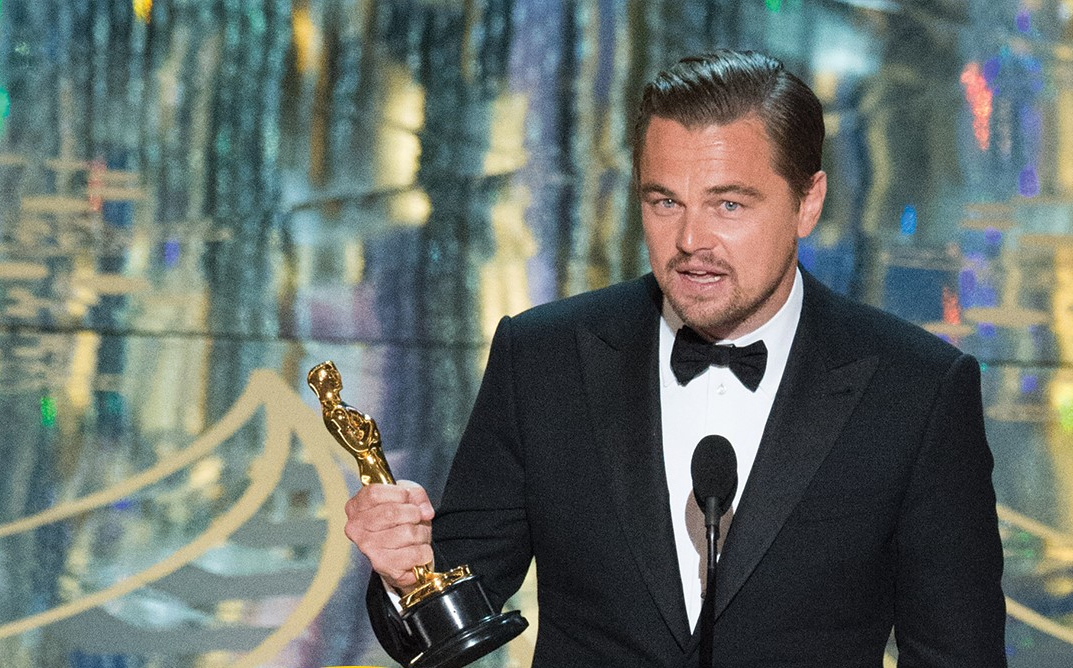 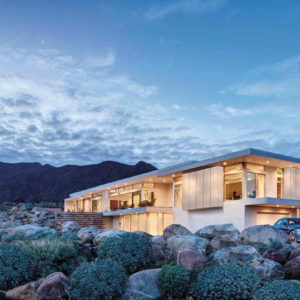 Great news, Palm Springs, long known as a mecca for modernist architecture, will be home to two new modernist residences...