Speculation is on the rise that the 1996 film Space Jam, which starred the greatest basketball player of all time, Michael Jordan as well other NBA greats, will get a reboot with James in the lead role. LeBron has been getting good reviews in his acting debut while playing a fictionalized version of himself in the summer comedy hit, Trainwreck, currently playing in theaters around the nation.

With fans across the country looking for answers, the best and newest online source for unbiased gambling reviews, OnlineGambling.lv (www.onlinegambling.lv) posted odds on what to expect after the news broke of the LeBron James and Warner Bros. partnership!

“Whether they love him or hate him, LeBron James sparks interest from fans and those looking for him to fail alike,” stated OnlineGambling.lv spokesperson Allan Kingsley Jones. “Even news of a possible Space Jam reboot has sparked interest on our site. While taking his talents from city to city seems to be becoming a pattern for LeBron, it will remain to be seen whether he should keep them to the hardwood.”

Analysts at the Website OnlineGambling.lv posted the following odds on LeBron James and Warner Bros.:

Odds on whose Space Jam team would win with all players in their prime:
LeBron James (with Wade, Paul, Anthony, and Howard): 3/2
Michael Jordan (with Barkley, Bradley, Bogues, Ewing, and Johnson): 2/3

Odds that Michael Jordan makes a cameo in a Space Jam sequel: 1/1

Odds LeBron James retires from the NBA to focus on his movie career in the next five years: 10/1

Reported submitted by – OnlineGambling.lv (OG) (www.onlinegamblng.lv) is the best new online source for unbiased gambling reviews and the latest odds and information relating to pop-culture, sports, news, gaming and luxury.

The experts at OG utilize a combined 20 years of industry experience to keep a watchful eye on the world of online gaming, all while providing an accurate odds-based perspective on current events and entertainment – putting a uniquely Vegas spin on the hottest news. 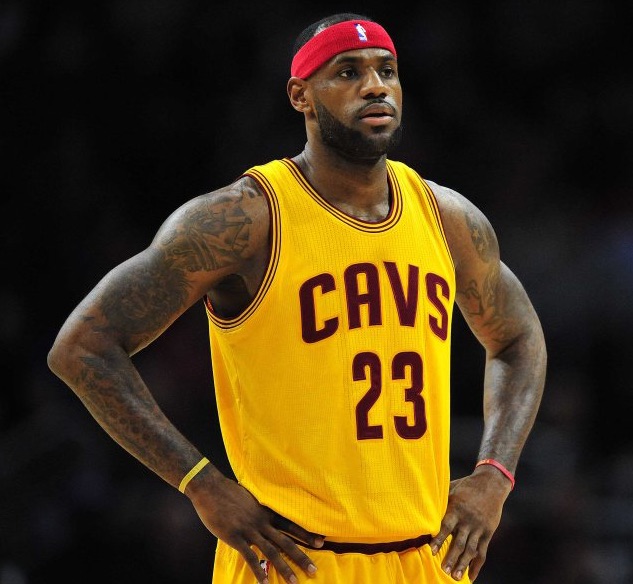 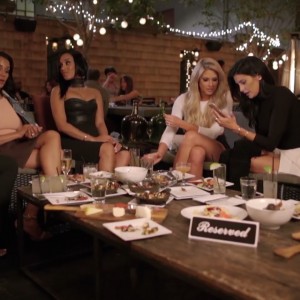