Acura relied on the richness of Alcantara to dress the seats for the debut of its Precision Concept – a stand-alone cockpit featuring innovative telematics. The production version of the 2017 Acura NSX also had Alcantara seating with red stitching for visual impact.

Ford Motor Company’s Ford and Lincoln brands also made use of Alcantara. Lincoln’s new Navigator Concept had an Alcantara headliner and seats dressed in grey Alcantara, putting an emphasis on the brand’s commitment to luxury and elegance. Ford’s F-150 Lariat model offered Alcantara seating as well.

Other premium brands making extensive use of Alcantara included Jaguar and BMW. Jaguar fitted the interior of its new electric I-PACE with “moonstone” Alcantara, a mélange base enhanced by a laminated black pixel pattern. The Jaguar F-Type used a grey Alcantara on its instrument panel with distinctive blue stitching. The 2017 BMW M2 Coupe had its door panels and brake boot covered with Alcantara. Both the X6 M and M6 Grand Coupe also used Alcantara for their headliners.

In addition, the Audi S6, S8, RS7 and A8 L Limousine 4.0 T Quattro all featured Alcantara trim and the Lexus LC 500 offered red Alcantara seating and door panels on one of its display models. 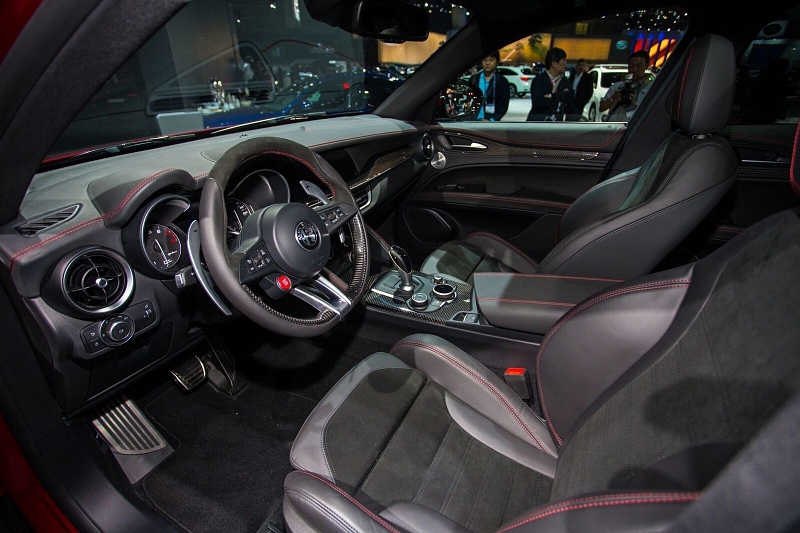 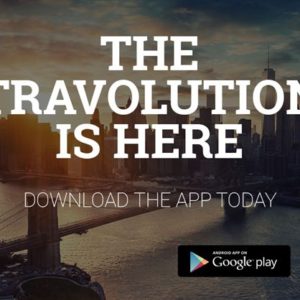