“First Time,” which was released at the end of April on Ultra Records / RCA Records, can be streamed at all digital and streaming partners here. Upon release, the song charted at #1 on iTunes in 12 countries, while debuting at #9 on the Billboard Hot Dance/Electronic Songs Chart. The track follows in the footsteps of the electronic maverick’s previous releases, with Billboard stating that Kygo is “riding a big pop wave.” The publication went on to describe the track as a “misty-eyed, reminiscent look at adolescence love,” and that there is “no doubt the combined power of [Kygo and Ellie Goulding] will have “First Time” crawling up the charts.”

The producer/songwriter’s latest hit follows on the heels of the single “It Ain’t Me” with Selena Gomez, released earlier this year. The certified hit recently reached Top 10 on the Billboard Hot 100, with USA Today declaring the song one of 2017’s most potent contenders for the official song of the summer, explaining that the tropical house-flavored beats “scream summer.” “It Ain’t Me” is also currently Top 3 at U.S. Top 40 radio.

With more new music on the horizon, 2017 is shaping up to be one of Kygo’s biggest and most active years so far in his quickly rising career. Kygo is a Norwegian-born, world-renowned producer, songwriter, DJ and music marvel who has turned himself into an international sensation in unprecedented time.

He was crowned Spotify’s Breakout Artist of 2015, as songs including “Firestone (feat. Conrad Sewell)” and “Stole The Show (feat. Parson James)”, which was certified gold or platinum in sixteen countries, helped him become the fastest artist to reach 1 billion streams on Spotify. Kygo’s first album, Cloud Nine, debuted at #1 on iTunes Dance Albums Chart and at #1 on Nielsen Soundscan’s Electronic Albums chart. Kygo made his U.S. television debut on The Late Late Show with James Corden where he performed an acoustic version of “Stole The Show (feat. Parson James)”. He has also performed on Good Morning America, The Tonight Show Starring Jimmy Fallon, and The Ellen DeGeneres Show. Additionally, Kygo landed on the cover of Billboard Magazine last year surrounding his colossal success.

An international touring artist who is claiming his right as the true King of Summer, Kygo regularly sells out stadiums across the globe. he is currently gearing up for a busy summer with major festivals and residencies across the globe, including recently announced shows in the U.S. and Europe. 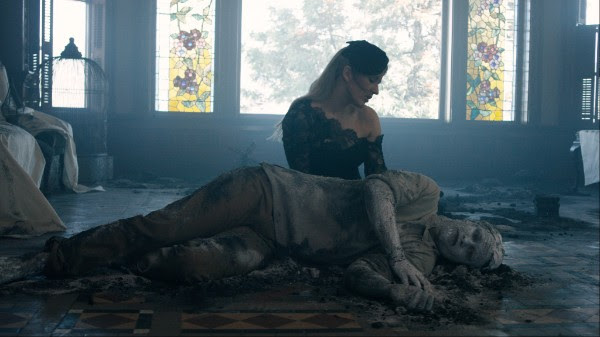 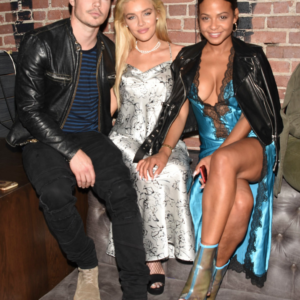 Karma International, The Sexy Masquerade Party Hollywood Adored. It was an evening of class, mystique and seduction as the guests...