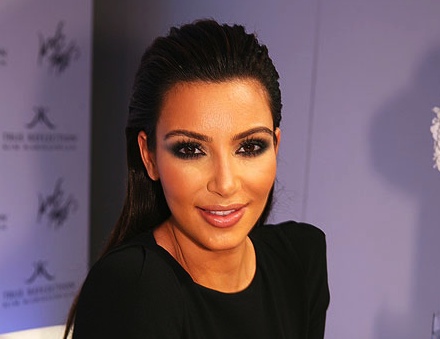 Lord & Taylor hosted an extremely successful “Fashion’s Night Out” with Kim Kardashian at its Fifth Avenue flagship on September 6th, with thousands of shoppers making their way to the store in five hours. The iconic retailer celebrated the evening with Kim and other personal appearances, events, activities and entertainment throughout the store.

Joyce Azria, Creative Director of BCBGeneration, assisted customers in creating their own affirmation bracelet, complimentary with any BCBGeneration purchase, and joined blogger Anh Sundstrom of 9to5 Chic as she styled customers for the launch of Manoukian

Jill Zarin held a preview of her newly launched jewelry collection while autographing photos and meeting with customers. 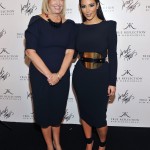 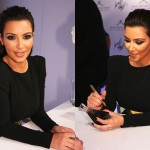 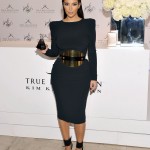 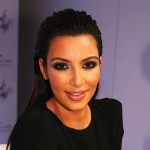