Music sensation Katy Perry hosted ‘Katy Perry: Witness World Wide,’ an exclusive event for fans around the world that was live on Katy’s YouTube channel that launched on June 8th. With more than 24 million YouTube subscribers and 11 billion views across her YouTube channels, ‘Katy Perry: Witness World Wide’ marks another major milestone within the longstanding relationship between Katy, YouTube and her incredibly engaged fan community, going back to her first video upload in 2008.

The music video for Bon Appétit, her second song from Witness, officially broke Katy’s personal record for the most YouTube views in its first 24 hours on her channel, amounting 16.8 million views and leading Katy’s channel to receive its highest views in a single day with more than 25 million. This milestone beat a record previously set by Katy for her hit single Roar dating back to 2013. The Bon Appétit video today has over 123 million views on YouTube and counting. Bon Appétit’s had the second biggest 24hrs post-debut of any music video on YouTube in 2017 so far.

● Katy’s YouTube channel has received over 11 billion lifetime views; over 23 million lifetime shares; over 6.5M comments; and her videos have been added to over 24M playlists. Katy Perry-related content has been viewed over 20 billion times since 2012.

● Katy Perry is also the third-most subscribed-to musical artist on YouTube, with 22,836,997 subs (after Bieber and Rihanna) 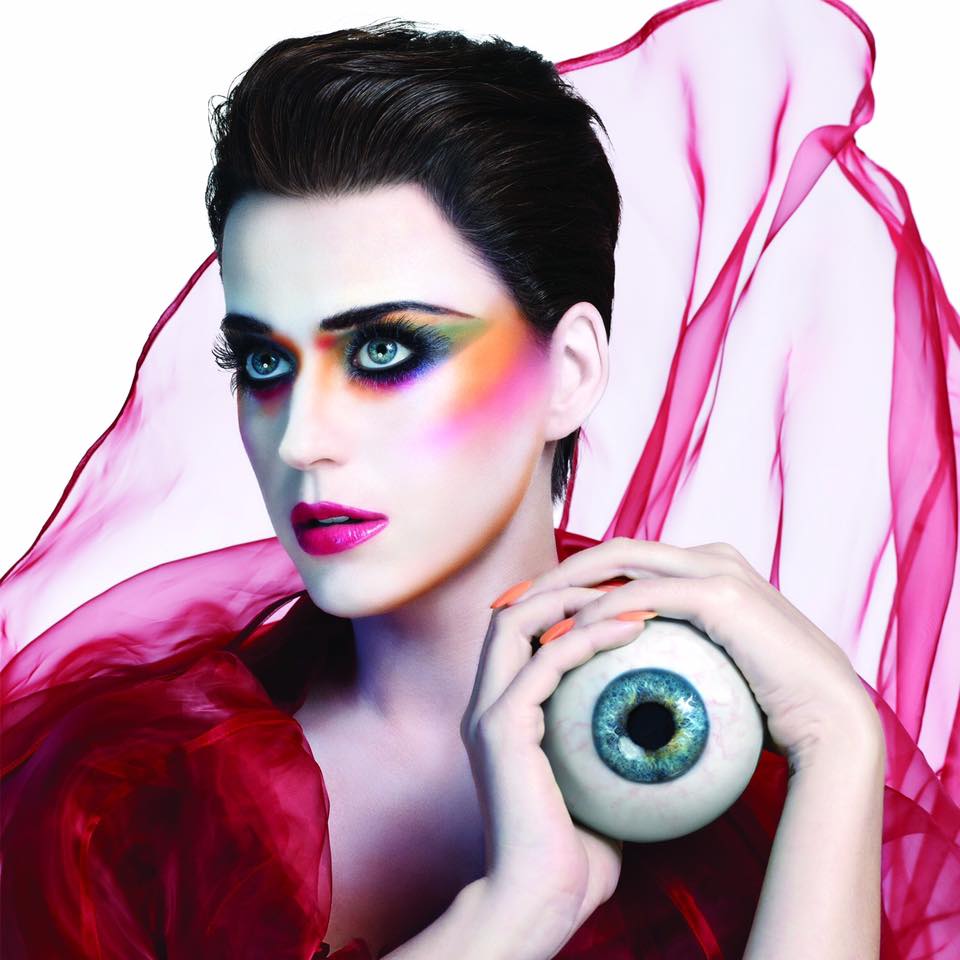 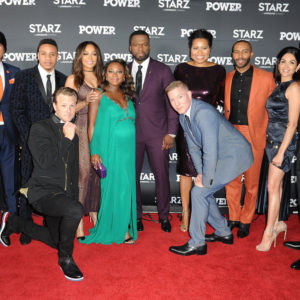 The cast of STARZ’s #1 series POWER attended the premiere event for the highly anticipated Season 4 in Washington, D.C....