Justin Bieber just dropped a brand new music video for “Changes” exclusively on Apple Music. From the creative minds of Justin Bieber and director Michael D. Ratner, this is the exclusive visual given to Apple Music for the hit title track off of CHANGES, Justin’s seventh #1 worldwide album at just 25 years old (making him the youngest artist to ever do so). Returning to his roots and set in the frozen landscape of Ontario, Canada, Bieber details some of the changes he has gone through to get this point in his life. As the video progresses, Justin seemingly looks ahead as the seasons change, which provides a strong visual dichotomy and powerful message.

Justin Bieber told Apple Music: “These videos were all shot in places in nature that meant something to me over the years and I’m thrilled that my fans get to experience the music with these concepts in mind.” 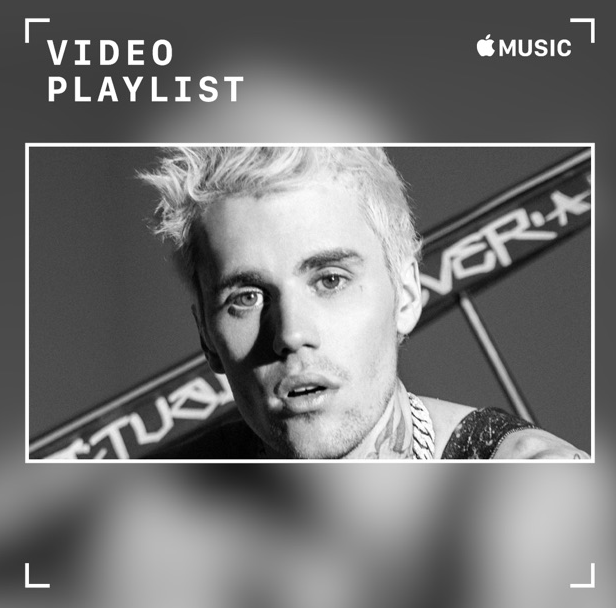 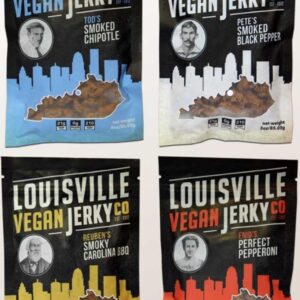