“Whether our consumers are streaming HD content on the 2014 E- and M-Series Smart TVs, or looking to enjoy 4K Ultra HD titles on their new P-Series, we are dedicated to delivering the best entertainment options available,” said Matt McRae, Chief Technology Officer, VIZIO. “Picture quality is also a fundamental pillar in VIZIO’s beautifully simple experience.  Committed to delivering a great picture for our consumers, we are continuously taking steps towards advanced performance to achieve a stunning, more accurate on-screen image in the home.”

Several popular apps on the VIZIO Internet Apps Plus platform, such as Netflix, Amazon Instant Video, iHeartRadio, Hulu Plus, Spotify, Plex, AirCastLive and YouTube, are now rolling out with updates to give consumers even quicker, easier access to their favorite content. These popular apps now boast a faster, more fluid user experience, making it easier than ever to access top movies, shows, music and more.

With streaming music a popular choice on Smart TVs, Spotify is a recent addition to VIZIO Internet Apps Plus, allowing consumers to sit back and stream their favorite music from the comfort of the couch. With Spotify, Spotify Premium subscribers have unlimited, ad-free access to over 30 million songs on VIZIO Smart TVs. Also new to the line-up are apps such as Plex and AirCastLive.  Plex organizes consumers’ personal media and streams the content to a variety of screens. AirCastLive allows users to send videos or photos from their smartphones directly to another user, giving consumers an additional way to share content that matters most. VIZIO Internet Apps Plus delivers consumers an even more intuitive Smart TV experience, while remaining beautifully simple with a clean, elegant design. The seven-position app dock overlays the bottom of the screen for quick, at-a-glance access to the user’s favorite apps, without interrupting on-screen content.  With built-in WiFi on all VIZIO Smart TV models, users can enjoy a quick and easy setup experience.  In addition, second screen interactivity is supported through apps such as Netflix and YouTube. Consumers can use their smartphones and tablets to search for content, then simply click to play the content on the big screen, as well as control playback on the TV from their mobile device.

VIZIO, Inc. is headquartered in Irvine, California. VIZIO skyrocketed to the #1 shipper of LCD television in North America in Q2 20071, within five years from their first shipment, and has been in the top 3 ever since2. VIZIO is now also America’s #1 Smart TV company5 and large size LCD TV company3 VIZIO is also the #1 Sound Bar Brand in the U.S4. For over a decade, VIZIO has remained committed to what it does best — focus on the consumer to deliver visionary products at a great value. The brand is consistently recognized for excellence in customer service, and was awarded 19 Stevie Awards, including the Grand Stevie Award in the 8th Annual Stevie Awards for Sales & Customer Service. VIZIO offers a broad range of award winning consumer electronics that now include PCs and mobility products.  VIZIO’s products are found at Amazon, Best Buy, BJ’s Wholesale, Costco Wholesale, Sam’s Club, Target, Walmart and other retailers in North America. VIZIO has won numerous awards including Reviewed.com’s 2014 Best of the Year Value 4K TV, Best of the Year Mid-Range LCD and CES Editor’s Choice, “Best of CES 2014” by IGN, “Best of CES 2014” by PC Magazine and “Best of the Best 2014” by UltraHDTV Magazine for its Reference Series Ultra HD Full-Array LED Smart TV.  VIZIO’s P-Series Ultra HD Full-Array LED Smart TV was also recognized by The Verge as “Best TV of CES” for 2014 as well as awarded “Best of CES” by Complex and “Best of Show” by Wired for 2014.  VIZIO also earned #1 ranking in the Inc. 500 for Top Companies in Computers and Electronics and made the lists of Ad Age’s Hottest Brands, CNET’s Editor’s Choice, CNET Best of CES 2011 – Television, CNET Best of CES 2013 – Home Theater and Audio, Sound & Vision’s Top Picks, Good Housekeeping’s Best Big-Screens, PC World’s Best Buy and Popular Mechanics Editor’s Choice among many other prestigious honors.  For more information, please call 888-VIZIOCE or visit www.VIZIO.com. 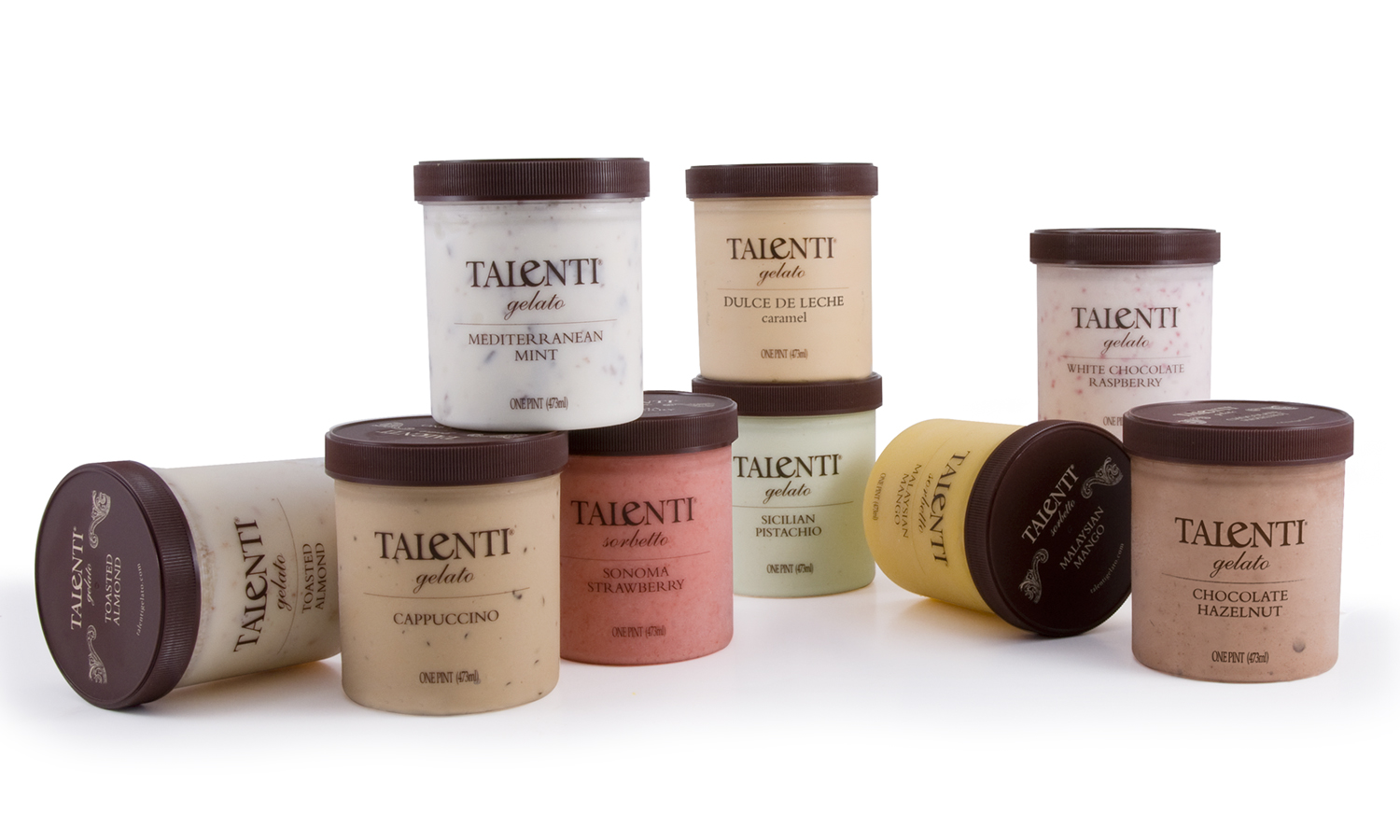 Talenti Best Years Sweet Treat. Good try these five new flavors made from scratch and use the finest natural and raw ingredients,...