Emmy® Award-winning series VARIETY STUDIO: ACTORS ON ACTORS. Co-produced by PBS SoCal, the new season of half-hour specials take you inside the biggest movies of the year through candid conversations between some of today’s most acclaimed actors.

All four episodes of the new season will premiere back-to-back on PBS SoCal on Thurs., Jan. 2 at 8 p.m. on PBS SoCal. All episodes will stream on pbssocal.org following their premieres on the free PBS Video app.

This new season of the broadcast series features the following conversations and will broadcast here at https://www.pbssocal.org/programs/variety-studio/ 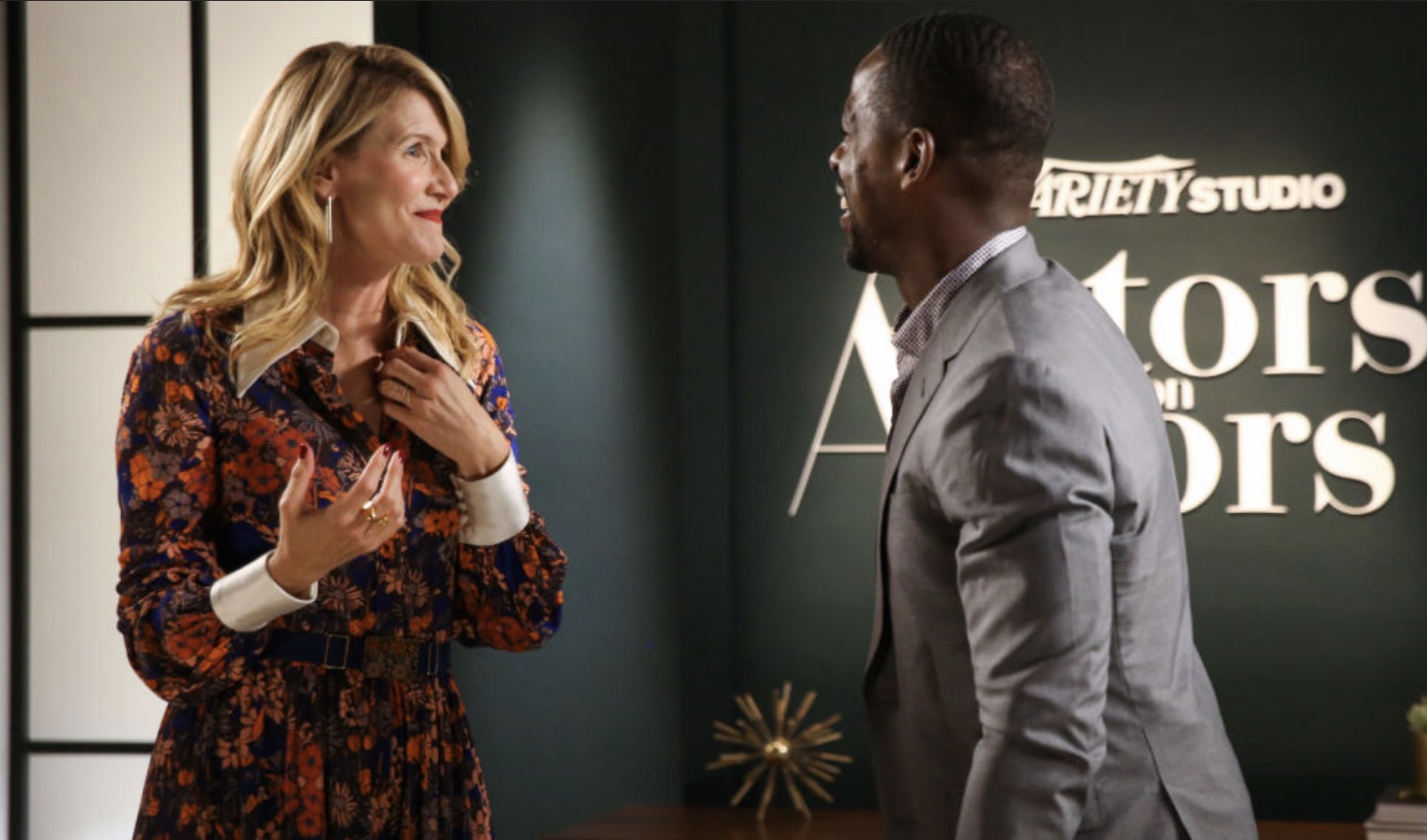 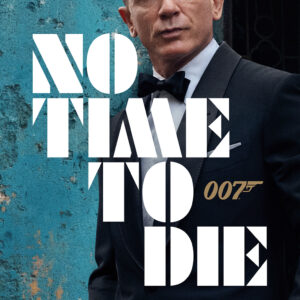 In No Time To Die, Bond has left active service and is enjoying a tranquil life in Jamaica. His peace is short-lived when...