Metamorphosis peels back the layers of the immensely private life of Janet Jackson, sharing her transformation from a young girl with issues of self-esteem to global Icon. The centerpiece of this all new thought-provoking show, will be Janet herself, captivating you through your senses with electrifying visuals, explosive dance numbers, chart-topping hits and fan favorite deep cuts. The show also features a special 30-year anniversary celebration of her ground-breaking album “Rhythm Nation.”

Fans will follow her path to self-love, empowerment, motherhood and activism, amidst the challenges faced along her personal journey. She encourages her audiences to find their own light within themselves through her Metamorphosis.
Members of Janet’s fan club will receive access to an exclusive presale beginning Tuesday, May 14 at 10 a.m. PT.
Citi is the official presale credit card of Janet Jackson’s Metamorphosis residency at Park Theater. As such, Citi cardmembers will have access to purchase presale tickets beginning Wednesday, May 15 at 10 a.m. PT until Thursday, May 16 at 10 p.m. PT through Citi EntertainmentSM. For complete presale details visit www.citientertainment.com.
M life Rewards loyalty members as well as Live Nation and Ticketmaster customers will receive access to a presale beginning Thursday, May 16 at 10 a.m. PT. To join the M life Rewards program, or for more information, visit mlife.com.
All presales end Thursday, May 16 at 10 p.m. PT. Tickets starting at $79 go on sale Friday, May 17 at 10 a.m. PT. Tickets can be purchased at all Ticketmaster outlets or online at ticketmaster.com. All shows are scheduled to begin at 8 p.m.
The three new dates going on sale are:
August 2019: 14, 16, 17
A limited number of tickets are available for the following 15 previously-announced performances:
May 2019: 17, 18, 21, 22, 25, 26
July 2019: 24, 26, 27, 31
August 2019: 2, 3, 7, 9, 10
Janet Jackson is one of the most influential entertainers of the modern era. Her music has won her six GRAMMY® Awards, two Emmy Nominations, a Golden Globe Award and a nomination for an Academy Award along with dozens of American Music Awards, MTV Video Music Awards and Billboard Music Awards. She has received accolades as an actress as well including the NAACP Best Supporting Actor award. Janet is a published author, dancer, businessperson, philanthropist and one of the biggest-selling artists in popular music history. With sales of over 160 million records worldwide, Janet Jackson stands as one of the best-selling artists of all time with a string of hits that have left an indelible impression on pop culture. Her music and artistry has opened doors through which other top artists have followed, many acknowledging her impact on their musical perceptions. For more information, please visit janetjackson.com. 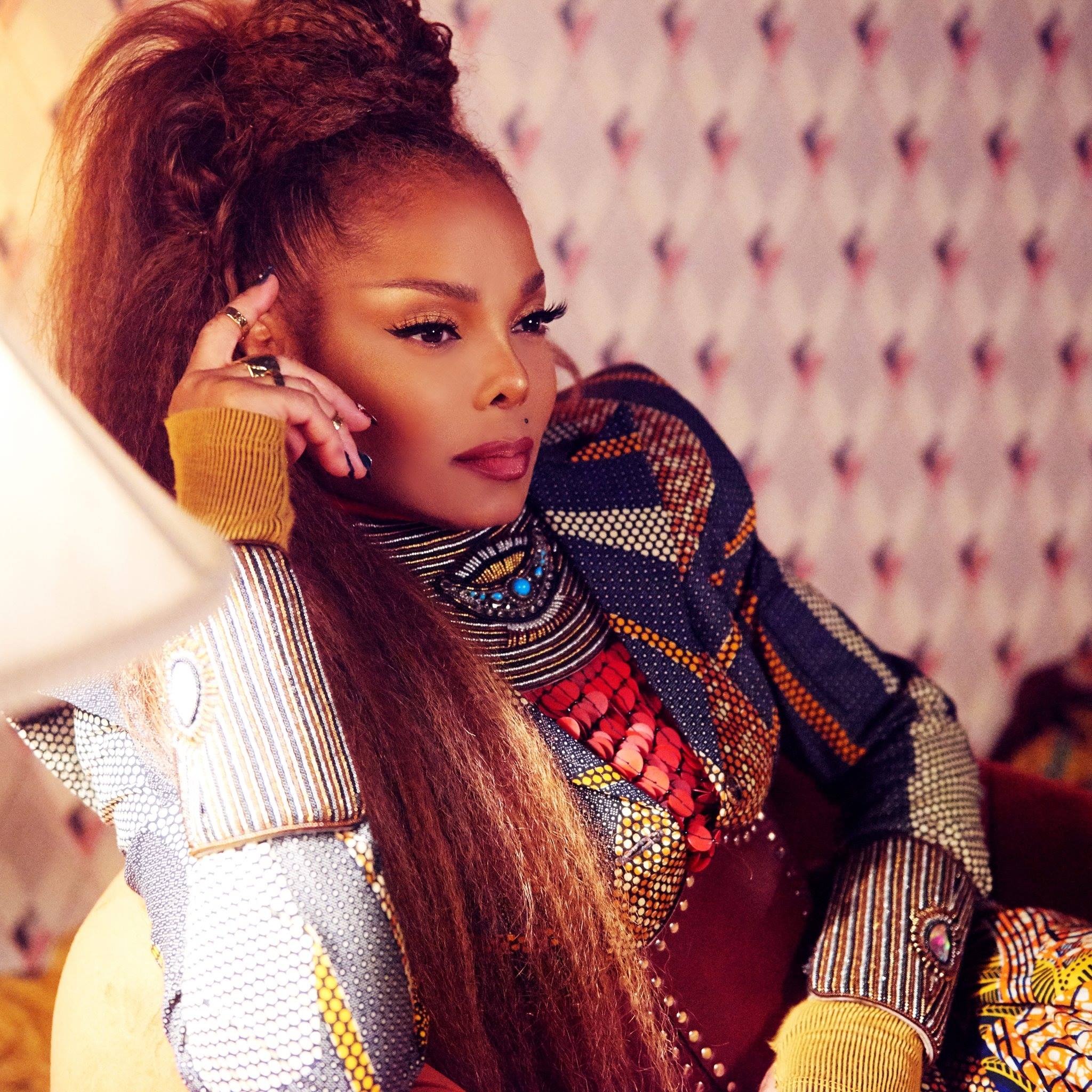 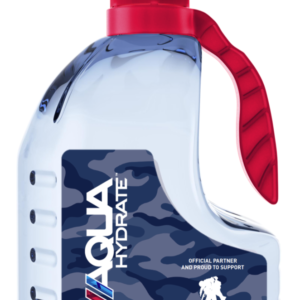 This Memorial Day pick up our editorial teams favorite water we know you will love.  AQUAhydrate Camo-Gallon water packaging...