The special event was held in contemporary loft space Center548 in the heart of the Chelsea Arts District to premiere the all-new Jaguar XF and the Range Rover SVAutobiography. Amongst the guests were Christina Hendricks, Emmy® nominated actress, global supermodel David Gandy and supermodel turned TV presenter Jodie Kidd.

The new XF is the third Jaguar to be based on the brand’s advanced aluminium architecture, making every Jaguar now produced aluminium intensive. The British firm is the globally recognised leader in high-tech aluminium construction, which leads to strong and safe but ultra-lightweight body structures.

Guests were treated to an exclusive preview of both cars and stunning 360-degree views of Manhattan and the Hudson River. Center548 is a space synonymous with contemporary and innovative design. In the past the venue has hosted some of New York’s most iconic fashion, architecture and design shows so it provides a fitting space to launch two such important and cutting-edge vehicles. Jaguar and Land Rover will debut both the all-new Jaguar XF, and the ultra-luxurious Range Rover SVAutobiography on April 1 at the 2015 New York International Auto Show. 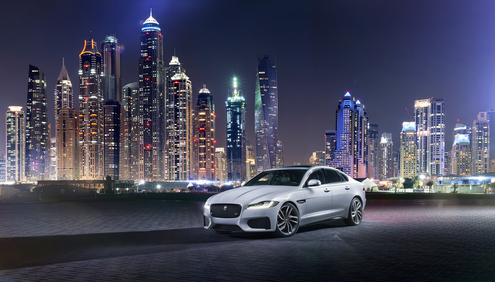 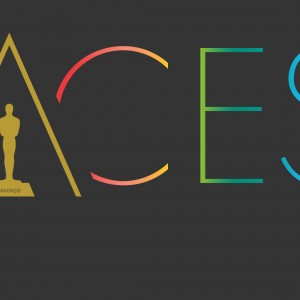 The Academy of Motion Picture Arts and Sciences announces the launch of the Academy Color Encoding System (ACES), a free,...