Academy members from each of the 17 branches vote to determine the nominees in their respective categories – actors nominate actors, film editors nominate film editors, etc. In the Animated Feature Film and International Feature Film categories, nominees are selected by a vote of multi-branch screening committees. All voting members are eligible to select the Best Picture nominees. 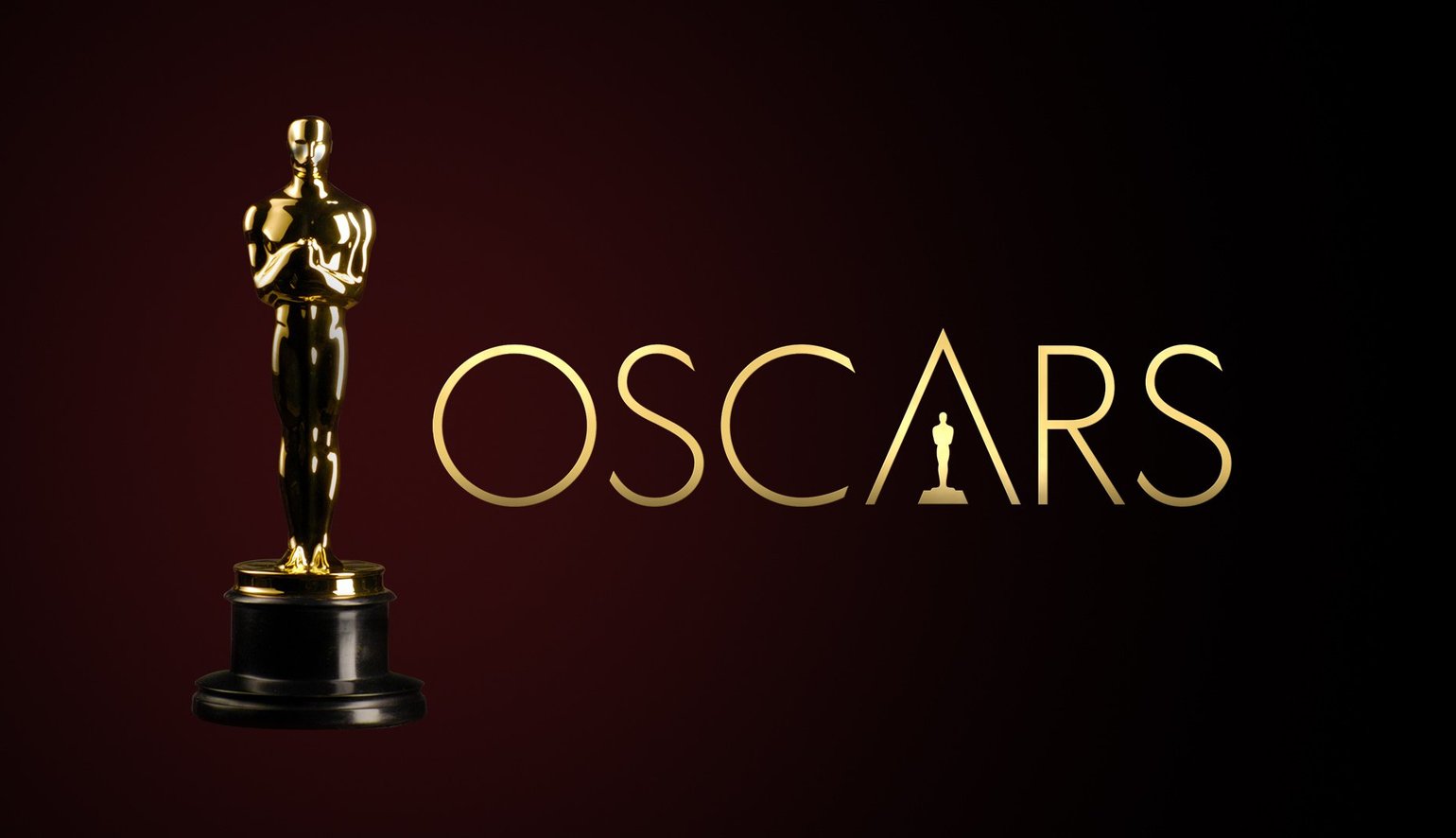 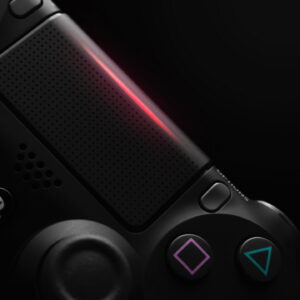 Gaming Networks Market to Reach $2.8 Billion Revenue by 2024. The constantly rising number of gamers globally, along with...