“THE HAVES AND THE HAVE NOTS” PREMIERES NEW SEASON TUESDAY, JAN 6th ON OWN

OWN: Oprah Winfrey Network’s popular television drama, “The Haves and the Have Nots,” from Tyler Perry, returns Tuesday, January 6 at 9 p.m. ET/PT for an all-new, drama-filled second season. The network’s highest-rated series, “The Haves and Have Nots” follows the complicated dynamic between the rich and powerful Cryer and Harrington families and the Cryers’ hired help, including the less fortunate Young family. For a sneak-peek (with embed code) of the upcoming new season of “The Haves and the Have Nots,” please click on the link below: http://www.oprah.com/own-the-haves-and-have-nots/The-Haves-and-the-Have-Nots-Is-More-Scandalous-Than-Ever-Video.

In the new season, the devastating consequences of deception and reckless behavior come to fruition, as both the Cryer and Harrington families face personal tragedies that threaten their privileged status. Viewers last saw judge Jim Cryer (John Schneider) as he was carried away from his mansion in a kidnapping perpetrated by his former mistress (and former captive) Candace Young (Tika Sumpter). Candace wants revenge and money and will stop at nothing to get it. As the season progresses, Veronica Harrington (Angela Robinson) grows increasingly suspicious that her husband David (Peter Parros) may be unfaithful and continues to reject her gay son Jeffrey (Gavin Houston), stopping at nothing to turn him straight.

In addition, Wyatt Cryer’s (Aaron O’Connell) demons resurface and Amanda Cryer’s (Jaclyn Betham) personal crisis comes to a shocking conclusion. The series also stars Renee Lawless, Tyler Lepley, Crystal Fox and Eva Tamargo. “The Haves and the Have Nots” is created, written, directed and executive produced by Tyler Perry and is produced for OWN by Tyler Perry Studios. Catch all the drama Tuesday nights on OWN (starting January 6) and join the discussion on Twitter using #HAHN.


Tags: Own, PREMIERES, THE HAVES AND THE HAVE NOTS

CouponMom.com Reveals How Families Can Cut Their Grocery Bill in Half in 2015 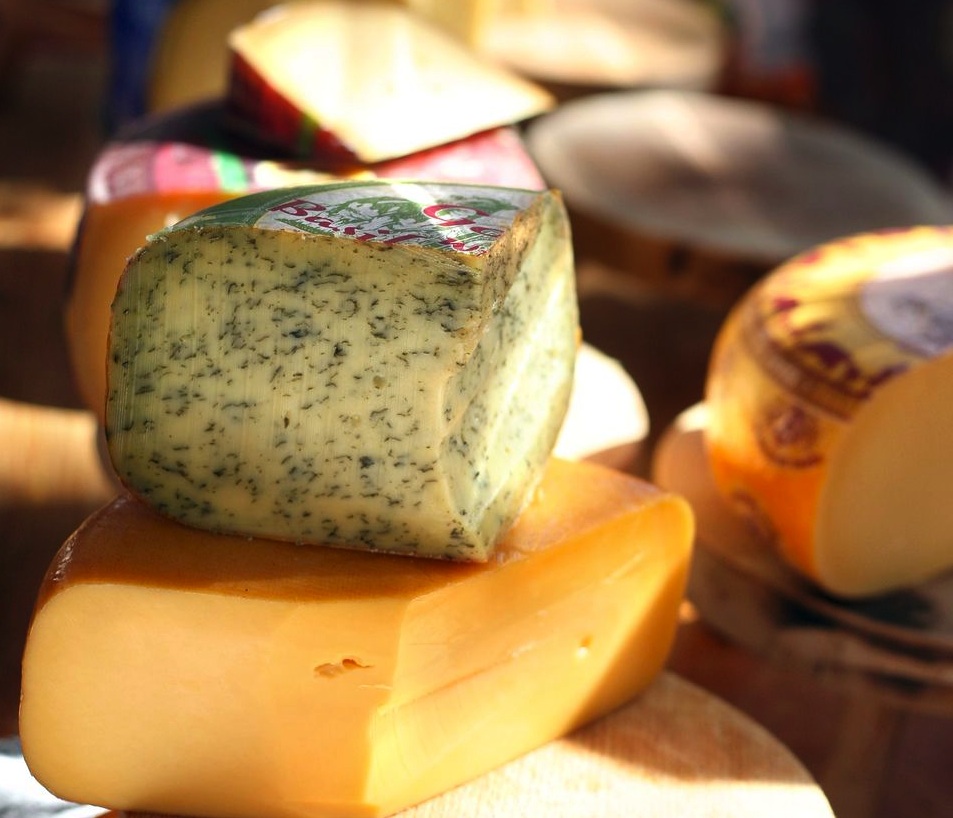