In a departure from her billion dollar empire, Paris Hilton has been working hard to master a craft that she has a true passion and love for…music!  In early 2013, she signed on with Cash Money Records, and in October released her first single, “Good Time” featuring Lil Wayne and produced by Afrojack. The full album, which will include collaborations with Snoop Dogg, Flo Rida and others will be released in 2014.  Since selling out a month-long residency at the popular Amnesia in Ibiza this summer, she has been in the studio collaborating with the likes of the hit-making producer, RedOne, and this is just the start of her grand plans.

Paris brings her longtime passion for music and, specifically, electronic music as she stays very involved throughout the creative process: in the studio helping to lay down beats, and offering an original set at each live appearance, delivering high energy shows with everything from deep house numbers to mixes of some of today’s hottest hits.  She has been DJing around the world all fall, selling out mega clubs in Singapore, Shanghai, Hong Kong, Dubai, Saint Petersburg, Moscow and more!  Paris is an active Rdio user, and now, she has curated an exclusive playlist just for the hot streaming music service so everyone can experience her as a world-class DJ for their New Year’s Eve parties!  From dance classics from Michael Jackson to new party favorites from Jay-Z, Zedd and Krewella, this playlist has something for everyone at your party to ring in the new year.  The playlist is easily embedded on your site via embed code below.

Radio is a social jukebox with over 20 million songs to discover, play, and share. Play what you want, when you want, or turn on a station for a perfect mix of songs. Listen anywhere — the web, your phone, even offline — and follow friends and artists to see what they’re playing. It’s music evolved.  Play and discover free.

Magnolia Pictures will release THE RIGHT KIND OF WRONG on iTunes/OnDemand February 6, 2014 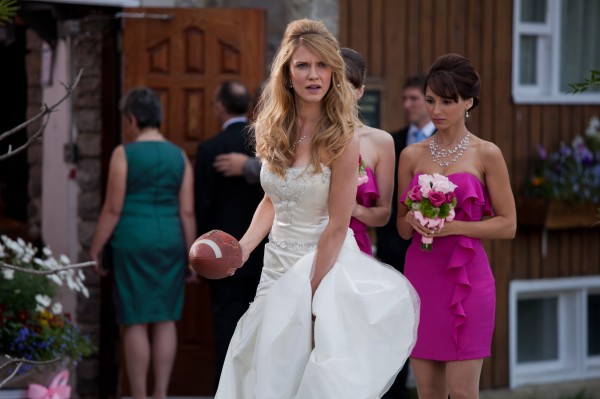 Magnolia Pictures will release THE RIGHT KIND OF WRONG on iTunes/OnDemand February 6, 2014

Magnolia Pictures will release THE RIGHT KIND OF WRONG on iTunes/OnDemand February 6, 2014 and in theaters March 14, 2014....