With their decision to step away from the royal family, Harry and Meghan just shocked the world and, at the very least, caused a seismic shift in the monarchy. The all-new one-hour special HARRY & MEGHAN: THE ROYALS IN CRISIS, airing Wednesday, Jan. 29 (8:00-9:00 PM ET/PT) on FOX, will explore the couple’s unprecedented exit as senior leaders in Great Britain’s royal family.

This exclusive TMZ investigation will cut through the noise, inaccuracies and speculation surrounding the couple’s surprise announcement. More than a dozen people with real ties to Prince Harry, Duke of Sussex, and his wife, Meghan Markle, as well as the rest of the royals, have the exclusive story of the tensions that led to a nearly impossible decision for the Queen.

The special also focuses on the quiet moves of Harry and Meghan to enter the world of entertainment. 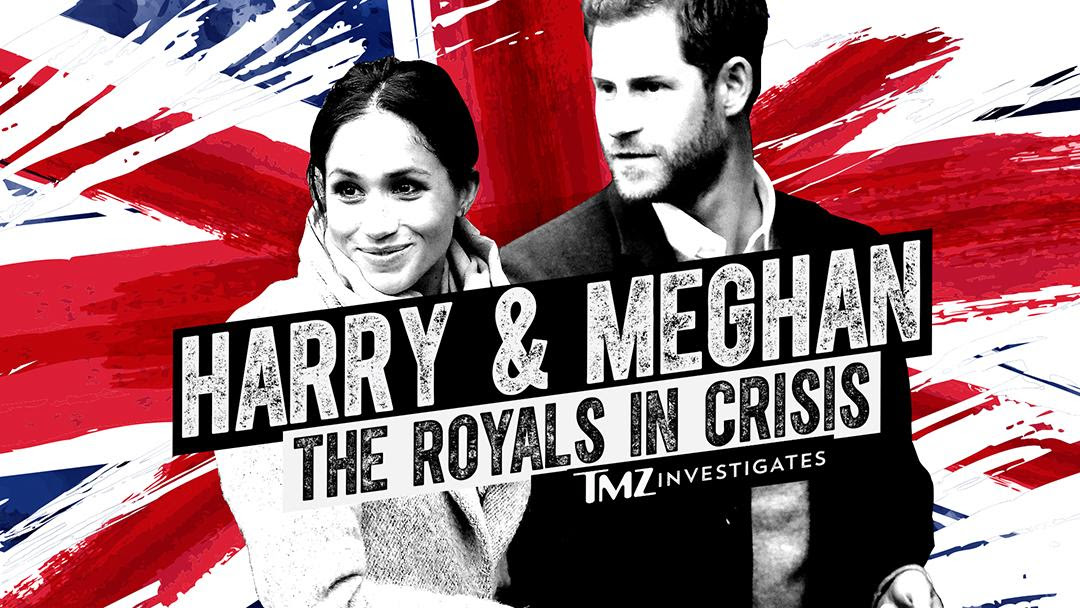 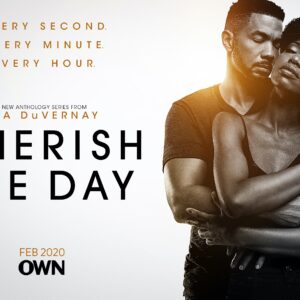