For the first time in his career, Connick took a step outside his musical comfort zone to work in the studio with two “external” producers on this album – the acclaimed Eg White (Sam Smith, Adele, Florence And The Machine) and Butch Walker (Taylor Swift, Katy Perry, Pink, Weezer).  That Would Be Me was recorded in London with White and Nashville with Walker.

The result is a carefully crafted record full of surprises and stirring musical conjurations, delivering 11 new songs and new insights into his artistry. Additionally, the album art also represents a departure from his other covers, showcasing a portrait of his face created entirely from musical objects.  You can watch the making of the album here.  The album is available at Amazon here and iTunes here.

“For the most part, nobody’s ever made musical decisions for me before,” said Connick.  “This is brand new territory. I’m used to jumping in head-first, but all of a sudden I found myself not in full control of the wheel anymore.” Connick notes that he picked up on both producers’ styles as they began working together. “Butch is more of a ‘let’s play the song in the room’ kind of guy, so we invited a couple more musicians in; with Eg, it was a completely different experience – it was just the two of us in a room writing, starting with an idea, a groove or a chord or melody line.”

While Connick reserved the right to have final say on the end result, he found his voice coming through the record and enjoyed the collaborative nature of the process, a contrast to his last album, Every Man Should Know, which featured twelve original songs for which Connick wrote music, lyric and arrangements.

That Would Be Me includes infectious gems like the White-produced “(I Like It When You) Smile,” which includes an impromptu-hand clap and Connick serving up a one-of-a-kind-scat-rap-of-a-vocal that heats up mid-song and never lets down. Walker-helmed songs include the percolating “(I Think I) Love U A Little Bit,” the sultry/funky “Songwriter” and the catchy first single, “(I Do) Like We Do.”

That Would Be Me Tracklisting: 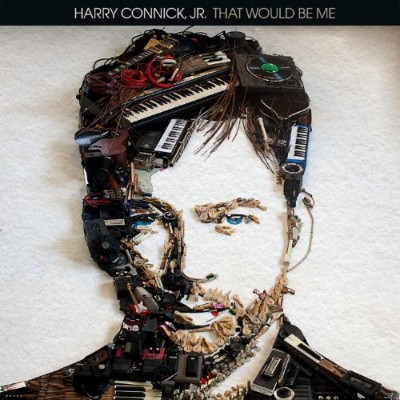 Get Ready For Zeppelin Wireless Speaker 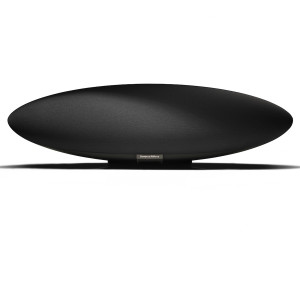 Get Ready For Zeppelin Wireless Speaker

Get ready for Zeppelin Wireless speaker. A great silhouette yet, every element of the speaker redesigned to deliver superlative...