“The star power that Halle Berry brings to DARK TIDE paired with a genre that hits VOD audiences make it a perfect addition to our Ultra VOD strategy.” said Jim Packer, Lionsgate President of Worldwide Television and Digital Distribution.

Noted Chris Ball, President and CEO of Wrekin Hill Entertainment: “We are thrilled to be working with our partners at Lionsgate to attack the U.S. with this terrifying suspense thriller.  Our multiplatform release assures that audiences across the country will have the opportunity to be bitten by DARK TIDE.”

Director John Stockwell (BLUE CRUSH, INTO THE BLUE) returns to the ocean with the thrilling feature DARK TIDE starring Academy Award® winner Berry and award-winning actor Martinez in their first on-screen roles together.  The film, written by Amy Sorlie and Ronnie Christensen and based on a story by Sorlie, was produced by Jeanette Buerling and Matthew Chausse.

Kate (Berry) is a shark expert whose business has been failing since a shark attack killed a fellow diver under her command. Once dubbed “the shark whisperer,” Kate is haunted by the memory of the attack and unable to get back into the water. With bills piling up and the bank about to foreclose on Kate’s boat, Kate’s old flame Jeff (Martinez) presents her with a lucrative opportunity: lead a thrill-seeking millionaire businessman on a dangerous shark dive…outside the cage. Battling her self-doubts and fear, Kate accepts the proposal — and sets a course for the world’s deadliest feeding ground: Shark Alley.

The deal for DARK TIDE was negotiated by Ball and Rene Cogan for Wrekin Hill and Brandt Andersen on behalf of Row 1 Productions, with Stuart Ford and Jonathan Deckter of IM Global on behalf of the filmmakers. 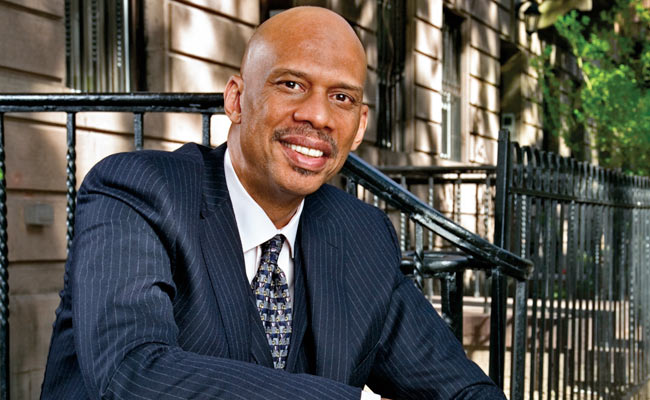 The 17th annual Los Angeles Times Festival of Books, the largest and most prestigious public literary event in the country,...