Gucci Spring 2013 is hot with Gucci. This palette implemented with this season Gucci’s Spring 2013 collection is indicative at a optimistic state with glamorous outing of happy jolt of color. The hot pinks, seafoam greens, lemon yellows, and shades of blue Giannini are a must this spring.

Gucci was founded by Guccio Gucci in the early 1920s. As an immigrant in Paris and then London, Guccio made a living working in luxurious hotels and was impressed with the affluent luggage he saw the guests carrying. Inspired particularly by the elevated lifestyle he witnessed in the Savoy Hotel in London, on his return to Italy he decided to merge this refined style of living with the exclusive skills of his native craftsmen. Specifically he utilised the skills of local Tuscan artisans. He began by selling leather bags to horsemen in the 1920s and graduated into luxury luggage with the emergence of horseless carriages and non-equine transport.

Together with his sons, Gucci expanded his company to include stores in Milan and Rome as well as additional shops in Florence, selling his finely crafted leather accessories as well as silks and knitwear featuring his signature logo. Within a few years the label was enjoying growing success, the cosmopolitan international elite holidaying in Florence converged on Gucci’s bottega on a quest for his equestrian inspired Gucci shoes, bags, trunks, gloves and belts.

Created in the mid 1930s the Gucci Diamante pattern was first woven onto hemp and used on luggage. What started as an innovative solution to pre-war leather shortages became the Florentine atelier’s first iconic print and the design’s criss-cross pattern was a precursor to the famous GG logo. Although utilised throughout the fifties, the Diamante canvas fell largely into disuse until it was re-discovered by Giannini in the Gucci archives and used on a limited edition collection of classic Gucci handbags, shoes and leather goods.

Many of Gucci’s local Italian clients were horse-riding aristocrats and their call for riding gear led Gucci to develop its unique Horsebit signature logo in the early 1950s. It was first used on ample saddle stitched leather Gucci handbags, since then it has been enlarged, minimalised, luxuriously embossed and branded into leather and velvet, turned into repeat patterns printed onto silk and transformed into components of Gucci jewellery. The Horsebit later played a vital role in the marketing of one of fashion’s most iconic shoes, the Gucci loafer. Report By Natalie Bozal – read the complete Gucci bio here: http://www.stylesequel.com/designers/gucci/biography 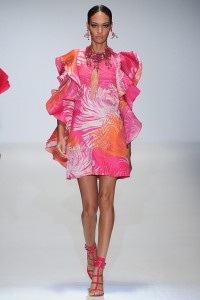 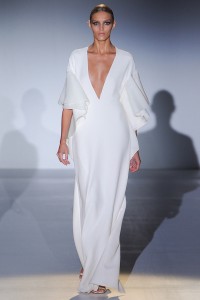 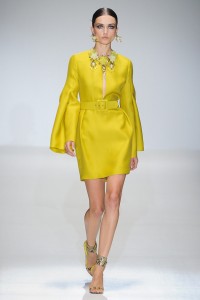 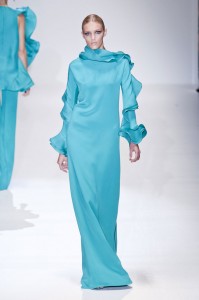 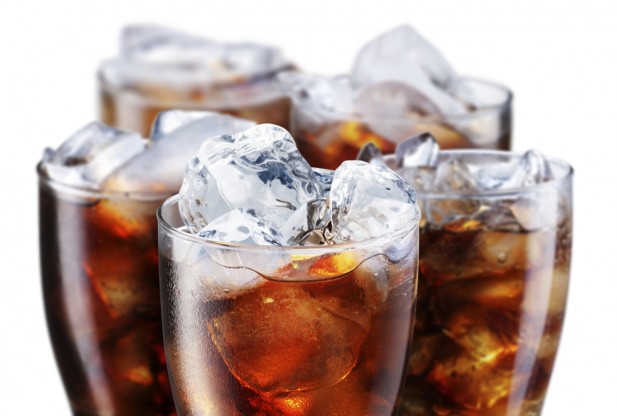