“After a successful launch in Brooklyn, we’re excited to continue our partnership with Northern Grade with the opening of a second menswear pop-up in downtown LA,” says GQ vice president and publisher Howard Mittman. “Similar to GQ, Northern Grade curates some of the finest products for today’s modern gentleman. The shop will be a perfect addition to LA’s burgeoning arts district.”

“We are thrilled to partner with the GQ team again and head to the West Coast,” says Kat McMillan, cofounder and creative director, Northern Grade and Pierrepont Hicks. “The downtown LA Arts District is such an inspiring place and we are so excited to be there.”

“ASCAP: One Hundred Years and Beyond” Exhibition Travels to Disney Concert Hall in Los Angeles 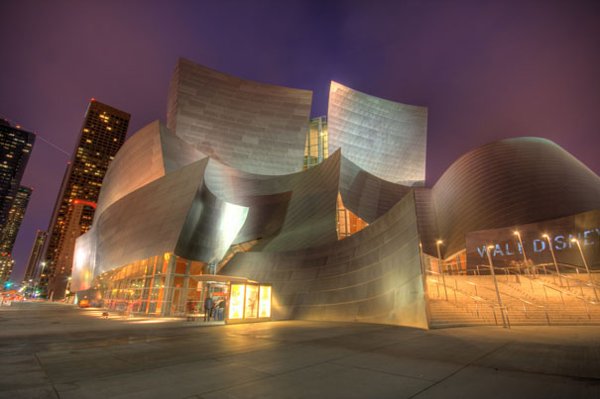 “ASCAP: One Hundred Years and Beyond” Exhibition Travels to Disney Concert Hall in Los Angeles

The Library of Congress exhibition “ASCAP: One Hundred Years and Beyond” will travel to Los Angeles, opening at the Walt...