“You know, for a while, I was kind of sequestered,” Dave Chappelle tells GQ’s Mark Anthony Green in the December issue. “Well, sequestered is not the right word. It was more like Superman’s self-imposed exile.” And after touring for the better part of the last year, including ten shows this summer at Radio City in New York, the comedian tells GQ why now and what exactly he’s been up to all these years. Hint: “People are always like, ‘I heard you moved to Africa.’ And in reality I was only there for about two weeks.”

“I have a show-business bucket list. There’s just certain things that every entertainer always dreamed of doing. When I was 19, I used to walk up Sixth Avenue and look at the marquee of Radio City. I’d see the lines outside. I’d be like ‘Man, I just want to…Radio City!’…It just so happened the venue was open during the same time frame I was willing to play.” Chappelle also shares a few of the other things on that “bucket list,” including a return to TV. “For one year, I want to do this thing where I guest-star on as many television shows as I possibly can,” he explains. “I’d be a zombie on The Walking Dead. A corpse on CSI. I’d be the first black guy to fuck Olivia Pope on Scandal…”

Elsewhere in the interview, Chappelle shares his unpopular view of Donald Sterling: “Ultimately, I don’t think he should have lost his team. I don’t like the idea that someone could record a secret conversation and that a person could lose their assets from that, even though I think what he said was awful.” He also touches on his fraught friendship with Chappelle’s Show co-creator Neal Brennan: “We’ve always had a strange friendship, but I don’t think it was ever as icy as people thought it was publicly. We just almost never talk about it. Like, ‘Let’s just not. We’re just not gonna agree on certain shit, so let’s just not.’ It was a valuable friendship above and beyond whatever work we did together. He’s an important part of my life.”

Chappelle covers GQ’s annual Men of the Year issue, honoring the biggest superstars who have undeniably left their mark in 2014. He graces the cover along with Chris Pratt, Steve Carell, Ansel Elgort, Shailene Woodley, and Michael Sam. The December issue of GQ is available on newsstands now in New York and Los Angeles and nationally November 25. 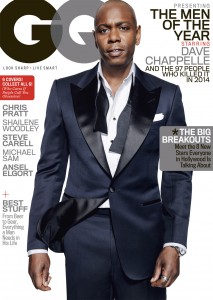 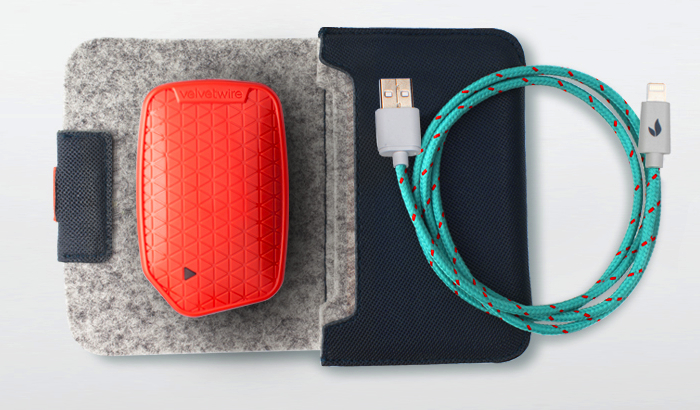