Despite pressing economic worries, the environment remains a top concern for consumers the world over. And that means environmentally-friendly business practices are as necessary for the bottom line as they are for the planet, says Joe Veilleux, president of Euromed USA (www.euromedusa.com).

“Being a producer of natural ingredients for pharmaceuticals and health supplements, we’ve always held environmentalism as a major company value,” says Veilleux, a registered pharmacist.“We’re glad to see that, even when people face unemployment and other economic hardships, they’re still committed to green practices.”

“Even at the height of the recession in 2008 and 2009, more than a third of consumers said they were willing to pay a little more for products that are better for the environment,” Veilleux says. “A majority said they consider a company’s environmental credentials when making purchasing decisions.”

“In the five-year process of re-engineering our factory to meet the ISO 14001 criteria, we learned a lot that can benefit other companies,” Veilleux says. “Some of the steps we took cost little to nothing; others were, frankly, expensive. But all companies today need to be aware that consumers are looking at what they’re doing to – and for – the planet, and they’re making buying decisions based on that.”

These are some of the initiatives undertaken at Euromed Barcelona, which manufactures herbal extracts and natural active substances for customers in the United States and Europe.

• Recycling biomass – the company’s manufacturing waste product. We’ve found different ways to recycle the post-extraction biomass, depending on the product involved, Veilleux says.  “Much of the residue is sent to companies that specialize in creating bio-gas – specifically, methane, which is used to generate power,” he says. “However, the residue left from milk thistle has such a high nutritional value, it’s actually used to feed farm animals. We ship the waste product to a company that dries it out and cleans it before it’s added to feed for pigs, chickens, cows, and the like. The biomass is given away for free, he adds.

• Wood pallets become compost. At Euromed, wooden pallets are reused until they can’t be used any longer. “At that point, they’re sent to recycling facilities, which use them in composting products,” Veilleux says. This step was easily accomplished by working through waste management companies.

• Printer toners get refilled. Empty toner cartridges are shipped to the company’s supplier, where they’re recharged and returned for use. If not for recycling, the toner cartridges would be deposited in landfills.

All totaled, Euromed spent $1 million to $2 million to upgrade its factory. It was money well spent, Veilleux says.

“We’re excited about the certification because it verifies that we’re one of the world’s leaders in environmentally friendly production,” he says. “That’s very important to us — we rely on plants, the Earth’s natural, renewable resources,not only for our business but for our personal health.

“We have a special interest in making everyone aware of how vital it is that we all take steps to prevent environmental damage.

Euromed USA supplies standardized botanical and herbal extracts and natural active substances for use in the pharmaceutical, health food and cosmetics industries. By extracting the necessary chemicals, the company can guarantee its products meet the precise chemical specifications necessary. Euromed was founded 40 years ago. Its parent company is the 100-year-old Rottapharm-Madaus corporation based in Italy. Press Report Ginny Grimsley. 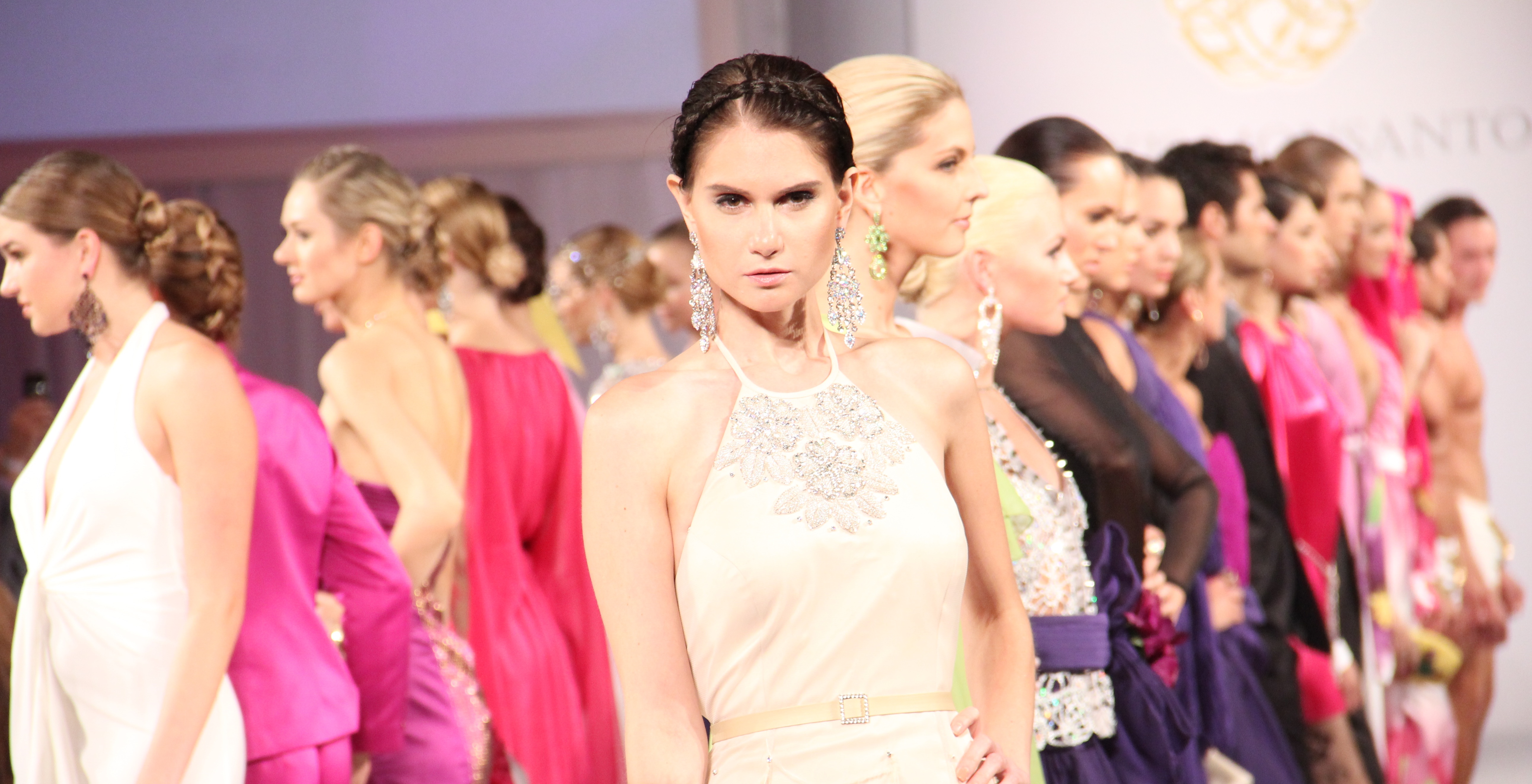 The business of fashion is alive and thriving in Los Angeles. Many may think we Angeleno’s have no style of fashion sense,...