In Agatha Christie’s most twisted tale, the suspicious circumstances surrounding the death of a wealthy patriarch is investigated by spy-turned-private-detective Charles Hayward (Max Irons), who is lured by his former lover to catch her grandfather’s murderer before Scotland Yard exposes dark family secrets.

On the sprawling estate, amidst a poisonous atmosphere of bitterness, resentment and jealousy in a truly crooked house, Hayward encounters three generations of the dynasty, including a theater actress (Gillian Anderson), the old man’s widow 50 years his junior (Christina Hendricks), and the family matriarch Lady Edith de Haviland (Glenn Close). 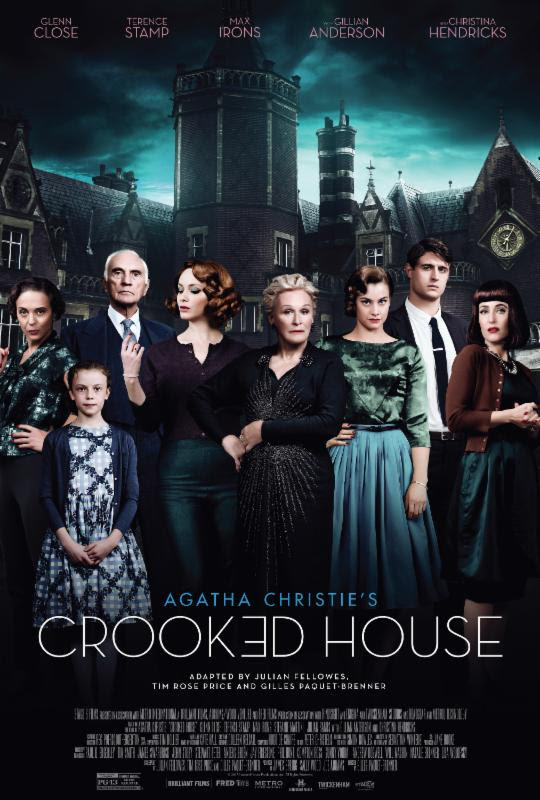 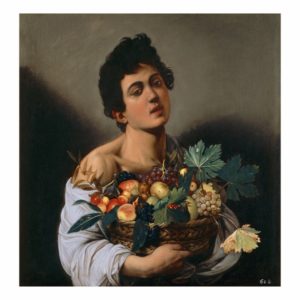