from an all-star cast and impressive group of rising young talent. The

From Academy Award and Golden Globe nominee Lee Daniels and Tom Donaghy, STAR enters its second season, continuing to pull back the curtain on music’s gritty and dark reality, while also celebrating the raw talent, creativity and tenacity of those willing to make their dreams come true. Featuring a soundtrack of original music and stunning music

performances, STAR is an emotionally powerful drama that follows three

talented singers, as they navigate the cut-throat music business on

their road to success. 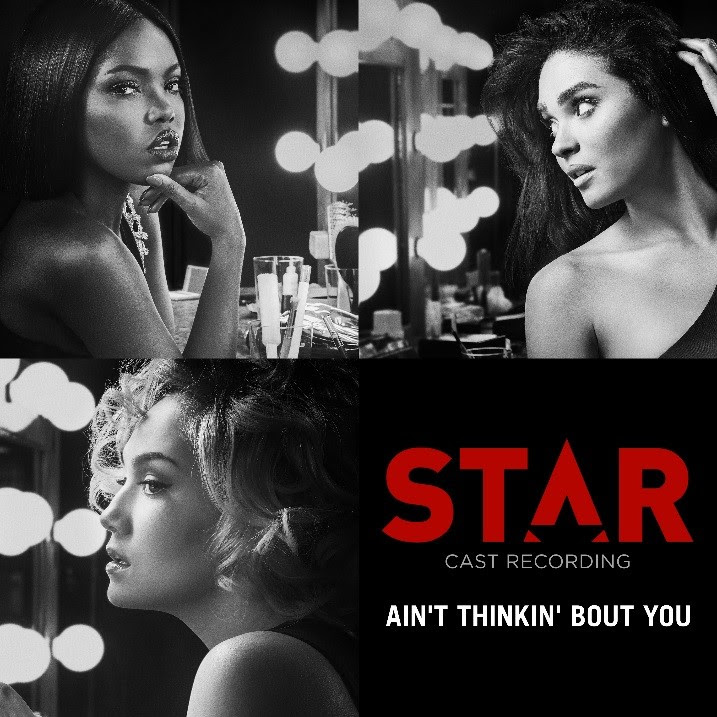 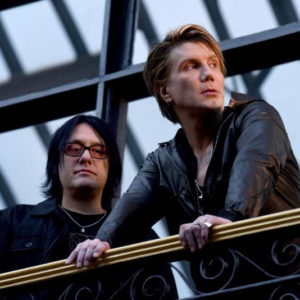