In advance of its network debut, the four-song EP features original music from the pilot episode. “I Bring Me,” one of the standout tracks from the EP,showcases the R&B swagger, pop prowess, and musical energy at the heart of this powerful and inspiring drama. A companion music video for “I Bring Me” will be released on December 14th coinciding with the premiere.

STAR follows three talented singers – running from their pasts and desperate for a new start – with ambitions of stardom, as they navigate the cut-throat music business on their road to success. But reality soon dawns on the girls’ fantasies, and they start to learn that ambition often comes at a cost. 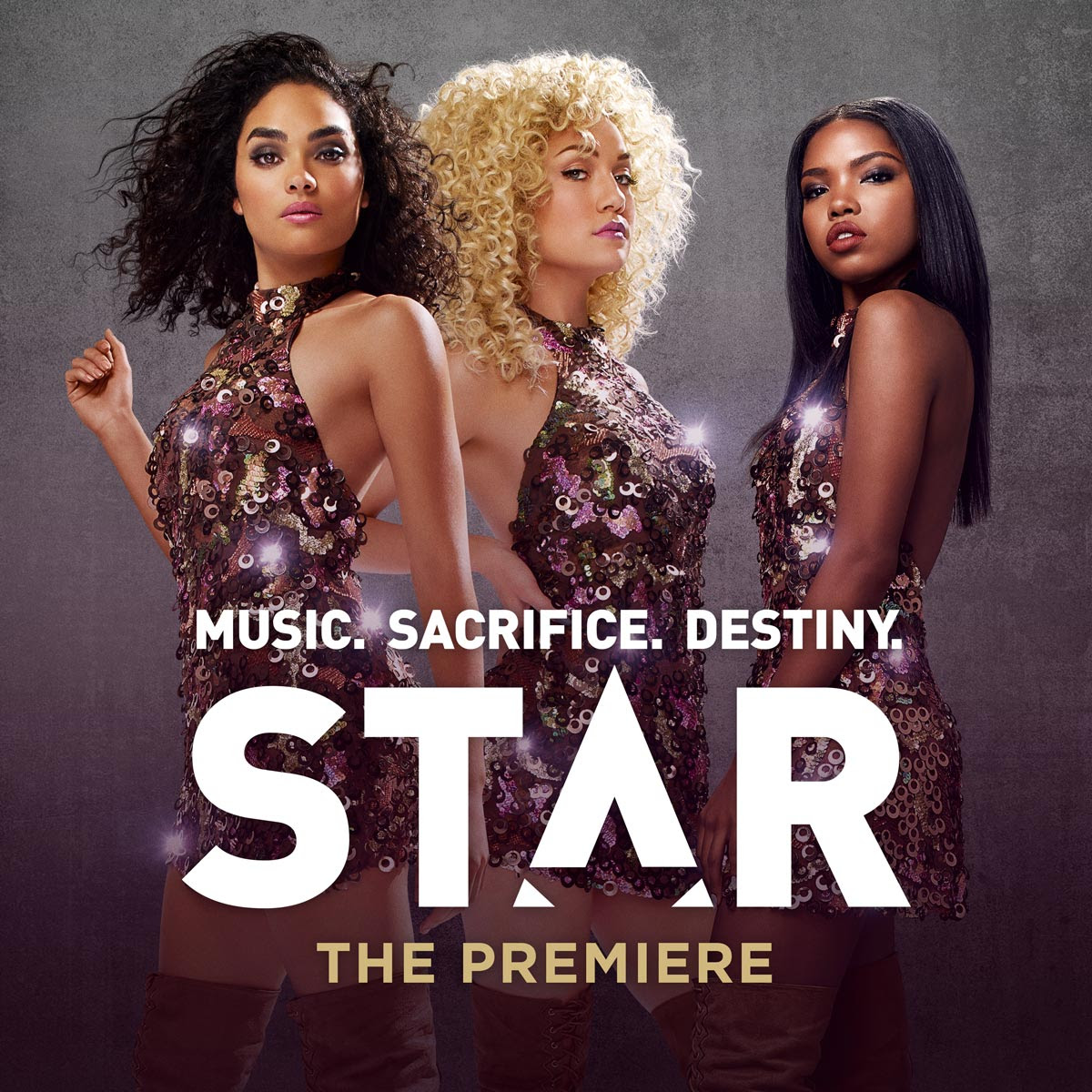 ABOUT STAR
Meet STAR (newcomer Jude Demorest), a tough-as-nails young woman, who came up in the foster care system and decides one day to take control of her destiny. Star tracks down her sister, SIMONE (newcomer Brittany O’Grady), and her Instagram bestie, ALEXANDRA (newcomer Ryan Destiny), and together, the trio journeys to Atlanta with the hope of becoming music superstars.