Short Films, Big Ideas is a series of 30 three-minute nonfiction films, inspired by GE’s vision of innovative people being the catalyst for world change.  Produced by leading documentary filmmakers, the films explore the incredible human power of ideas and invention and will screen at prestigious film festivals globally, followed by day-and-date distribution online and via additional platforms to millions of viewers.  FOCUS FORWARD is a supporter of this year’s LA Film Fest and has brought along award-winning filmmakers to inspire emerging talents and encourage submissions to the $200,000 FOCUS FORWARD Filmmaker Challenge, first announced at the Sundance Film Festival in January.  Cash prizes will be awarded to the top five entries in the professionally juried Challenge (http://www.focusforwardfilms.com/challenge), with $100,000 going to the Grand Prize Winner. The jury members will be announced this summer.

Qualifying films for the Filmmaker Challenge are three-minute end-to-end stories about people or organizations whose innovative efforts in medicine, computer science, robotics, engineering, green energy, or other fields of art and knowledge have had a significant positive impact on humanity. Recent, cutting-edge inventions that are changing how we live today are of special interest.  A selection of up to 100 Challenge films will be available online to a global audience exclusively through Vimeo and will sit alongside the first 30 films produced by FOCUS FORWARD filmmakers. T he Grand Prize and Jury Award winners will be announced at the 2013 Sundance Film Festival.

The schedule of FOCUS FORWARD events at the Los Angeles Film Festival is as follows:

•  LONG STORY SHORT: THE ART AND POWER OF ONLINE STORYTELLING

Press and Filmmaker Reception, Including cocktails and hors d’oeuvres. By invitation only.

•  The four films world premiering at the Los Angeles Film Festival are:

1.  GOOD BREAD (Dir. Eddie Schmidt, 2012) – Homeboy Industries is an L.A.-based nonprofit organization that teaches ex-convicts like Noe, a former gang-banger covered in facial tattoos, valuable job skills. Schmidt drops by to watch as Noe and others learn how to bake bread in order to remake their lives.

2.  ROBOT (Dir. Liz Garbus, 2012) – Why would I ever listen to a robot, let alone trust one to care for my child or elderly parent? Garbus glimpses our future at the Yale Social Robotics Lab.

3.  REMOTE AREA MEDICAL  (Dir. Jeff Reichert & Farihah Zaman, 2012) – An army of clinical volunteers travel by bus and helicopter to the poorest corners of the country every year to provide free healthcare services to thousands of our 44 million uninsured Americans. Reichert & Zaman offer a poignant look at the unpaid professionals striving to put a Band-Aid on a broken system, and the grateful people they help in one West Virginia town

GE and CINELAN, the leading publisher of three-minute non-fiction films, have partnered to create a new series of short nonfiction films focused on the incredible human power of ideas and invention. The effort, led by CINELAN co-founders Morgan Spurlock and Karol Martesko-Fenster, and head of special projects Douglas Dicconson, is working with Oscar- and award-winning documentary filmmakers, including Lixin Fan, Liz Garbus, Alex Gibney, Phil Cox, Victor Kossakovsky, Nelson George, and Jessica Yu, to produce 30 three-minute films that will be featured at prestigious film festivals globally, followed by day-and-date distribution online and via additional platforms to millions of viewers.  These films, curated by CINELAN Director of Content Strategy and Acquisitions Damon Smith, will be telling the stories of visionaries such as scientists, engineers, economists, mathematicians, physicists, financiers, and in some cases everyday folks who have facilitated human progress or reshaped our world by their efforts and inventions. Without production oversight of the films, GE aims to have the program provide authentic, enjoyable content, aligned with its own mission to viewers globally. For more information, visit www.focusforwardfilms.com.

GE (NYSE: GE) works on things that matter. The best people and the best technologies taking on the toughest challenges.  Finding solutions in energy, health and home, transportation and finance. Building, powering, moving and curing the world. Not just imagining. Doing. GE works.  For more information, visit the company’s website at www.ge.com

Is Your Detergent Taking You to the Cleaners? 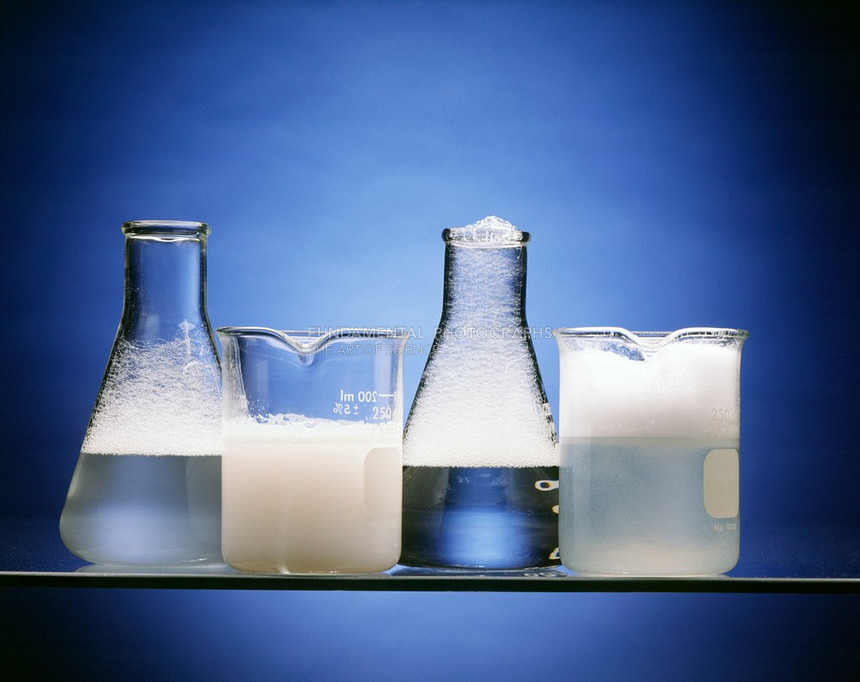 Is Your Detergent Taking You to the Cleaners?

The national crime wave that stunned the nation earlier this spring – coast-to-coast thefts of Tide laundry detergent and its use in illicit...