“Find the Force” and Reveal New Star Wars – As the global Force Friday II celebration kicks off around the world, fans in Australia were the first to officially unveil a new dark side character from the upcoming Star Wars: The Last Jedi film, named BB-9E.

Stores across Australia opened their doors at midnight to welcome fans seeking new Star Wars: The Last Jedi products, and attendees got to meet BB-9E in both AR and toy form to share with other fans via social media.

This new droid, part of the astromech unit of the First Order that keep their starships and machinery operational, is featured across the Star Wars: The Last Jedi product lines, and can also be viewed in life-size AR form at participating retail locations hosting the Find the Force pop-up AR treasure hunt. Using the Find the Force feature in the Star Wars App, fans will be able to unlock an AR version of BB-9E on day one of the three-day initiative (Sept. 1-3), while getting a first look at the new Star Wars: The Last Jedi toys, collectibles, books, comics, apparel, home décor and more.

“Since Star Wars became a cultural phenomenon 40 years ago, consumer products have been a critical part of the fan experience, helping to introduce new audiences to the franchise’s rich stories and characters. Technology-powered storytelling is at the core of the Star Wars: The Last Jedi product line, and will immerse fans in the Star Wars universe like never before,” comments Jimmy Pitaro, Chairman of Disney Consumer Products and Interactive Media.

Fans will get their first chance to take home products inspired by Star Wars: The Last Jedi over the Force Friday II weekend. The new line is Star Wars’ most innovative yet, infusing technology to allow fans to experience the franchise in whole new ways. Key technology-led products include:

Droid Inventor Kit by littleBits: Kids can create their own droid and bring it to life using littleBits electronic Bits and a smart device. With the droid Inventor app, they’ll give their droid new abilities and take it on 16+ missions. Then they’ll level-up their inventor skills, reconfiguring parts to design any droid they can dream up. The kit comes with everything kids need to create and customize a droid straight out of the box. Initial configuration is easy with step-by-step video instructions to create their droid, then control it in Drive mode, Self Navigation Mode, Force Mode, and more. After mastering these skills, kids continue on to challenges that spark creativity and get them inventing brand-new droids. Price: $99.95 USD

Star Wars Jedi Challenges: A new augmented reality Star Wars product that allows fans to experience Star Wars in ways never before possible. Jedi Challenges features a smartphone-powered Lenovo Mirage AR headset, Lightsaber Controller, and hours of Star Wars gameplay. With this product, players train to perfect their lightsaber skills by taking on some of the most menacing villains the dark side has to offer, command armies in combat missions to defeat the Empire, and outwit their opponents in Holochess, all in augmented reality. Jedi Challenges is compatible with both Android phones and iPhones, will be available this holiday season and is available for pre-order now for $199.99 at Best Buy and Lenovo online.

Star Wars Battle Drones by Propel: This year, Propel revolutionizes its Collector’s edition Star Wars Drones with its new Flight Training app. Players will learn how to fly a drone virtually in the Star Wars universe via Bluetooth. As beginner pilots use Propel’s Flight Training app, they will begin their journey in flight simulator mode: this experience uses 34 training missions to teach beginner pilots to fly like pros. An additional feature of the app is its Live Battle mode, where pilots are able to connect and battle with other Star Wars drone pilots in multiplayer battles, inspired by missions and battles from the Star Wars movies. Price: $179 USD

New Star Wars products as well as the Find the Force AR experience can be found around the world at mass and specialty retailers, such as Amazon.com, Kohl’s, Target, Toys “R” Us and Walmart, as well as Disney Store and disneystore.com.

More Star Wars: The Last Jedi product information and photos can be found here. To access video and photo highlights from midnight retail events as they happen around the world, please visit: https://www.epk.tv/view/#/campaign/star-wars-force-friday/

Star Wars fans have already begun posting photos and videos of their Force Friday II experiences, including revealing the new BB-9E droid. Fans in select global markets who use the hashtags #FindtheForce and #Sweepstakes when they post photos or videos featuring Find the Force AR characters on Twitter or Instagram through the Force Friday II weekend can participate in a sweepstakes for the chance to win the ultimate fan experience: tickets to the Star Wars: The Last Jedi premiere in December.*

* NO PURCHASE NECESSARY. Enter sweepstakes between August 31, 2017 at 7:00 a.m. Pacific Time (“PT”)/3:00 p.m. British Summer Time (“BST”) and September 4, 2017 at 2:59 a.m. PT/10:59 a.m. BST. Open to legal residents in 50 U.S. + D.C., Canada (excluding Quebec), Australia, United Kingdom, Republic of Ireland, France, South Korea and Chile who are 18+ or the age of majority in their place of residence, whichever is older. Limit 15 entries per person. There is 1 Grand Prize available to be won (ARV: $5754 (AUD)) and 50 Second Prizes to be won. GRAND PRIZE WINNER MUST TRAVEL TO LOS ANGELES, CALIFORNIA, USA ON OR ABOUT DECEMBER 12, 2017. Visit http://au.starwars.com/findtheforce for Official Rules including details on how to enter, additional eligibility requirements, prize descriptions and limitations. Void where prohibited. Sponsor is The Walt Disney Company (Australia) Pty. Limited, Level 5, Chapel Street, South Yarra, Victoria 3141, Australia; Second Prize is a Star Wars prize pack valued at $422 (AUD); draw held on September 6, 2017 at the offices of Thomson Geer, Level 25, 1 O’Connell Street, Sydney, New South Wales 2000 Australia; winners notified by September 8, 2017 and winners details published in The Australian newspaper by September 13, 2017; authorized under NSW Permit No. LTPS/17/17058, ACT Permit No. ACT TP 17/01653 and SA Permit No. T17/1556. 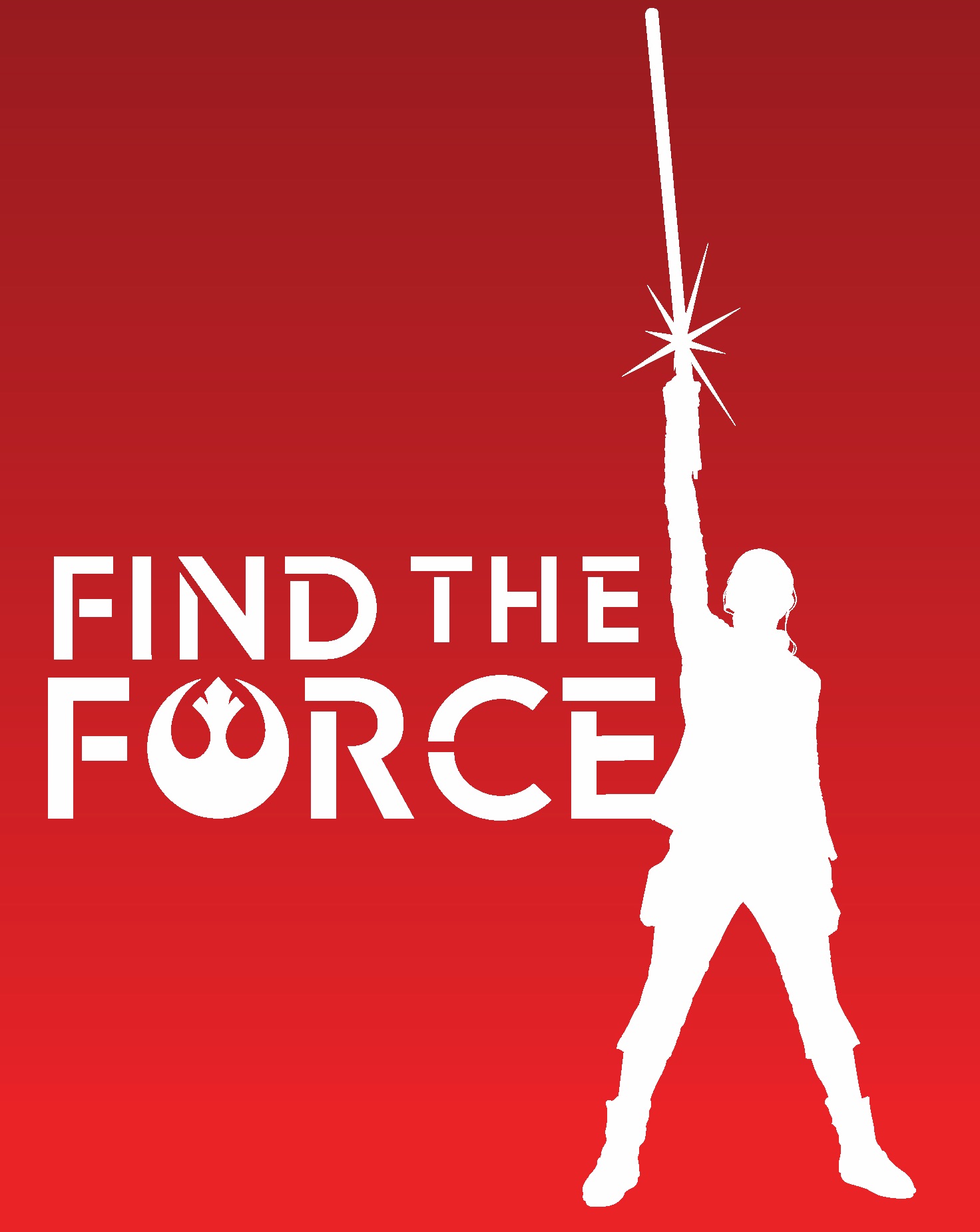 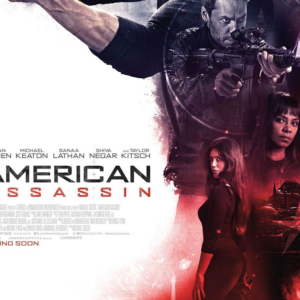