Fast Track is sponsored by the Alfred P. Sloan Foundation and Loyola Marymount University’s School of Film and Television and takes place during the Los Angeles Film Festival. The program is an intensive, three-day film-financing market. During programmed one-on-one meetings, participants are connected with established financiers, production companies, sales and packaging agents, distributors, attorneys, granting organizations and other film industry professionals who can move their current projects forward.

Film Independent Director of Artist Development, Jennifer Kushner said, “Our Fast Track Fellows are exceptional and diverse artists with unique and compelling stories that deserve to be made and seen. Film Independent is proud to support these talented filmmakers and help propel these compelling projects to the next level.”

For the past seven years Film Independent and the Alfred P. Sloan Foundation have joined forces to encourage the production of films that depict scientific themes and characters in ways that are as enlightening and accurate as they are engaging. The Alfred P. Sloan Foundation seeks to create and develop new scripts about science and technology and to see them into commercial production with national and international distribution. The goal of the partnership is to increase the public understanding of science and technology and to challenge sterotypes of scientists, engineers and mathematicians through compelling artist-driven films made by new, independent voices.

Past recipients of Film Independent’s Alfred P. Sloan Grants include producer Jim Young whose film The Man Who Knew Infinity is set to star Jeremy Irons and Dev Patel, and producer Monique Caulfield with Basmati Blues, starring Donald Sutherland and Brie Larson, which is currently in post-production.

“We are delighted to partner with Film Independent for the seventh year and to make the 2014 Sloan Fast Track award to Logan Kibens’ Operator, a smart, contemporary comedy about a programmer who learns, at the risk of losing his wife, that technology must serve humanity,” said Doron Weber, Vice President at the Alfred P. Sloan Foundation. “Operator, recipient of a previous Sloan screenwriting grant at Sundance, is one of multiple projects being successfully developed through Sloan’s national film program of science and technology projects, a dozen of which have recently reached the big screen.”

“In a time when we are becoming increasingly reliant on technology, Operator is a romantic comedy that questions whether man’s relationship with machine can reach a point of over-dependence,” said Jennifer Kushner. “Film Independent is very pleased to continue to support Logan Kibens with the Sloan Fast Track Grant. Kibens is an alumnus of Film Independent’s Project Involve and we’re thrilled to support her and her producing partner Felipe Dieppa as they make what will be Kibens’ first feature film. We believe she is a capable and exciting new filmmaking voice.”

The following projects and filmmakers have been selected for the 2014 Fast Track finance market. To download a full Dossier with their bios and film project information, please visit our Press Materials site:

In the wilderness of junior high, Edwin Hanratty and his only friend Flake are at the bottom of the food chain. Branded together as misfits, their fury simmers quietly until an unthinkable idea offers them a spectacular and terrifying release.

In this psychological drama/thriller, a spiraling compulsion threatens to alienate a Los Angeles businessman, Ken, from his family, and leads to a chance meeting with a young gambler, Pete, who could save or destroy Ken, in the City of Commerce.

When a lumber conglomerate evicts their family from their rural Amazonian home, Kaio (14) and his older brother César (19) smuggle an endangered Rosewood tree upriver to the city of Manaus in hopes of selling it on the black market for money to help their family.

A young African American man, reeling from the tragic loss of his wife, travels to rural Maine to seek answers from his estranged mother-in-law, who is herself confronting guilt and grief over her daughter’s death.

Nancy, a 40-year old serial imposter, lives at home with her abusive, elderly mother. Desperate for love, she creates a fake blog and catfishes a lover, until her hoaxes cause epic and tragic consequences.

When Joe, a computer programmer and obsessive self-quantifier, models the personality for a digital customer service voice on his wife, his carefully controlled life is thrown into chaos.

When his disability check arrives much reduced, a hot-headed young gay man with cerebral palsy is forced to confront the disability he’s let define his whole being.

Three inmates set to be released from one of California’s most violent and overcrowded prisons painfully seek rehabilitation through a radical process of cathartic storytelling.

Ryan Green’s four-year-old son Joel has terminal cancer. Ryan, an indie video game developer, is building an unusually poetic video game to document his experiences raising a dying child, and to honor Joel while he is still alive. Thank You For Playing follows the creation and growing success of Ryan’s game, as his son’s health continues to decline.

In the early paranoid years of the Bush Administration, a respected Mississippi Supreme Court Justice and his wife are wrongfully accused of corruption. They struggle to maintain their place in a community that is being covertly undermined by the Federal Government and the business interests supporting it.

Screening at the 2014 Los Angeles Film Festival are previous Fast Track projects Out in the Night directed by blair dorosh-walther and The Life and Mind of Mark DeFriest directed by Gabriel London. Other Fast Track projects that have been completed and released include Kyle Patrick Alvarez and Cookie Carosella’s C.O.G., which premiered in U.S. Dramatic Competition at the 2013 Sundance Film Festival and was released theatrically; Robbie Pickering’s Spirit Award-nominated Natural Selection; Tom Putnam and Brenna Sanchez’s BURN, which premiered at the 2012 Tribeca Film Festival; Katherine Fairfax Wright and Malika Zouhali-Worrall’s Call Me Kuchu, which premiered at the 2012 Berlin International Film Festival; Cherien Dabis’ Amreeka, which was nominated for three Film Independent Spirit Awards in 2010; Courtney Hunt’s Academy Award and Spirit Award-nominated Frozen River; Jennifer Westfeldt’s Ira and Abby; Jessica Sanders’ award-winning documentary After Innocence; Scott Prendergast’s Kabluey, starring Lisa Kudrow and Teri Garr; and many more. 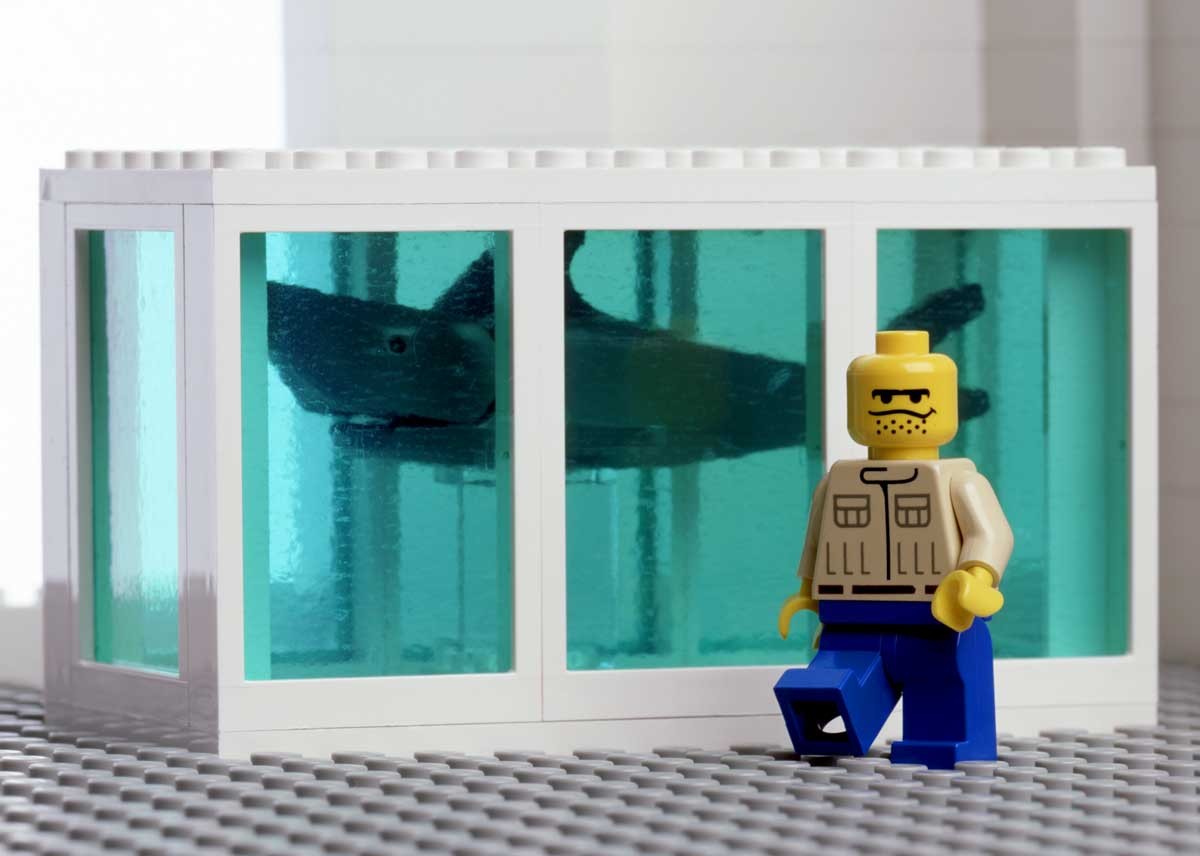 LEGO is enjoying an unprecedented renaissance that began well before the release of The LEGO Movie. For over a decade,...